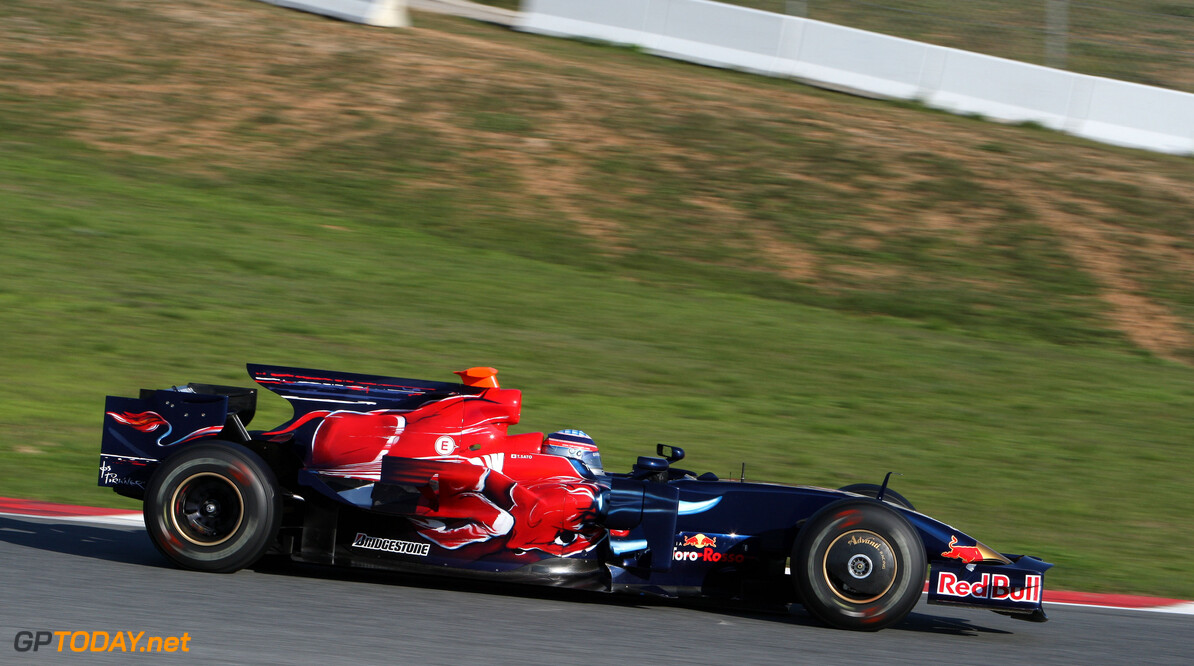 Takuma Sato celebrates his birthday on this day, so we take the chance to take a look back on the time when he tested for Toro Rosso in a bid to win a race drive with the Red Bull junior team.

Sato's F1 future was in major doubt in 2008, as Super Aguri pulled the plug on its F1 programme early on in the season, leaving the Japanese driver without a drive.

Sato scored two top-ten finishes for Super Aguri in 2007, the only points that it scored during two and a bit years in Formula 1.

He was thrown a lifeline when he was offered testing days with Toro Rosso in 2008, when it emerged that a seat would open up at the team in 2009 - but he faced stiff competition from Sebastien Buemi.

Sebastian Vettel would be promoted to the senior team alongside Mark Webber as David Coulthard bowed out of the sport, and Red Bull made it clear that Sebastien Bourdais was likely to remain at Toro Rosso. 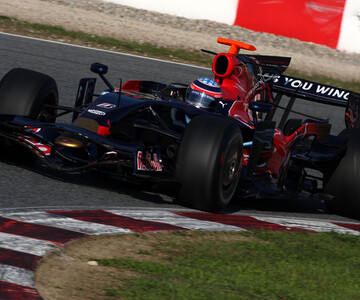 Sato tested for Toro Rosso at the Jerez circuit in Spain on September 18th 2008, driving the Toro Rosso STR3. Completing 49 laps, Sato's best time was a 1:19.574, 1.5 seconds down on session leader Sebastian Vettel in the Red Bull.

Sato's next test came for the team on the 17th of November, later that year. The Tokyo-born racer was scheduled to run two consecutive days, this time at the Circuit de Catalunya.

On the 17th, Sato topped the timesheets at the end of the day after posting a 1:20.763 and completing 121 laps. Behind him in second place, was his rival Buemi.

Sato, Buemi and Bourdais were the main contenders for the seat, however other options were in the mix, such as Rubens Barrichello, who would end up racing for the championship-winning Brawn team the following year.

On the 18th of November, Sato returned to the wheel of the Toro Rosso car and lapped the Barcelona circuit 79 times, recording a best time of 1:20.017, which put him second behind Sebastian Vettel at the end of the test.

Buemi and Bourdais would be in action on the third and final day of the test on the 19th, with Vettel once again posting the fastest time.

Bourdais and Buemi followed in second and third respectively, with the former being the only driver to dip into the 1:19's along with Vettel.

Sato's last test for Toro Rosso came in December of 2008, back at the Jerez circuit. Buemi 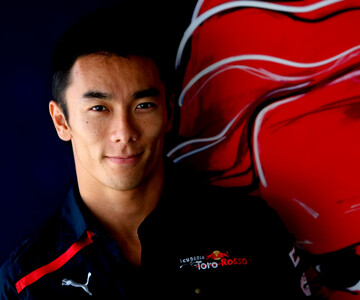 drove for three days, and topped each session, while Sato's time of 1:17.520 on December 11th was by far his best time of his time with Toro Rosso.

Following the turn of the new year, Toro Rosso announced that Buemi would join the team for the 2009 season while a month later, Bourdais' confirmation filtered through.

Sato found himself without a drive in 2009, however in 2010, he returned to racing in the IndyCar Series, where he remains now.

Arguably his biggest achievement in his career came in 2017, when, at 40 years of age, he triumphed at the Indianapolis 500, becoming the first Japanese driver to do so.

Perhaps Sato's timing was all wrong, but of course, not in his control - if he was born ten years later, his chances of a seat at the Toro Rosso would be greatly heightened, considering it is now powered by Honda.