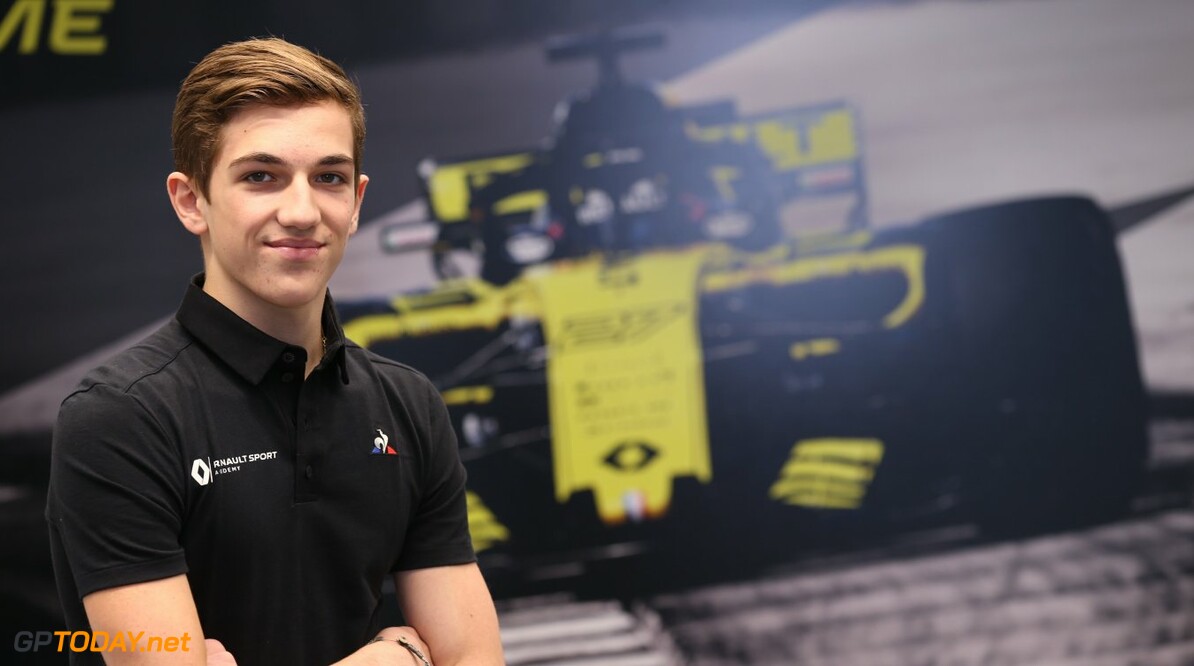 Renault has announced the signing of Frenchman Hadrien David to its academy programme.

The 15-year-old became the youngest ever winner of an FIA Formula 4 championship in 2019, when he emerged victorious in the French F4 championship.

David began karting when he was eight years old winning the National Minime Karting Series in 2015 and the Cadet Series in 2016.

“It’s a dream come true to join the Renault Sport Academy on the back of my French Formula 4 title triumph last season," David said.

"I can’t wait to be wearing Renault team colours in 2020 and competing in the Formula Renault Eurocup – a championship I’ve been watching since I was young.

"It’s going to be a very competitive series, and I’ll be the youngest driver on the grid too, but that’s a challenge I’m looking forward to taking on. It’s going to be great having the Academy’s support and I’m sure we can achieve good things this season.”

Renault confirmed that David will compete in the Formula Renault Eurocup in 2020 with MP Motorsport.

"Hadrien is amongst the most talented young racing drivers in France, so we’re looking forward to helping him progress his career this year.

"Hadrien is very young, and it’s impressive that he already has a single-seater title on his CV after winning French Formula 4 last year.

"The Eurocup provides an excellent platform for him to develop and prove the exciting talent that he is. We’ll be doing our best to help him develop this year.”