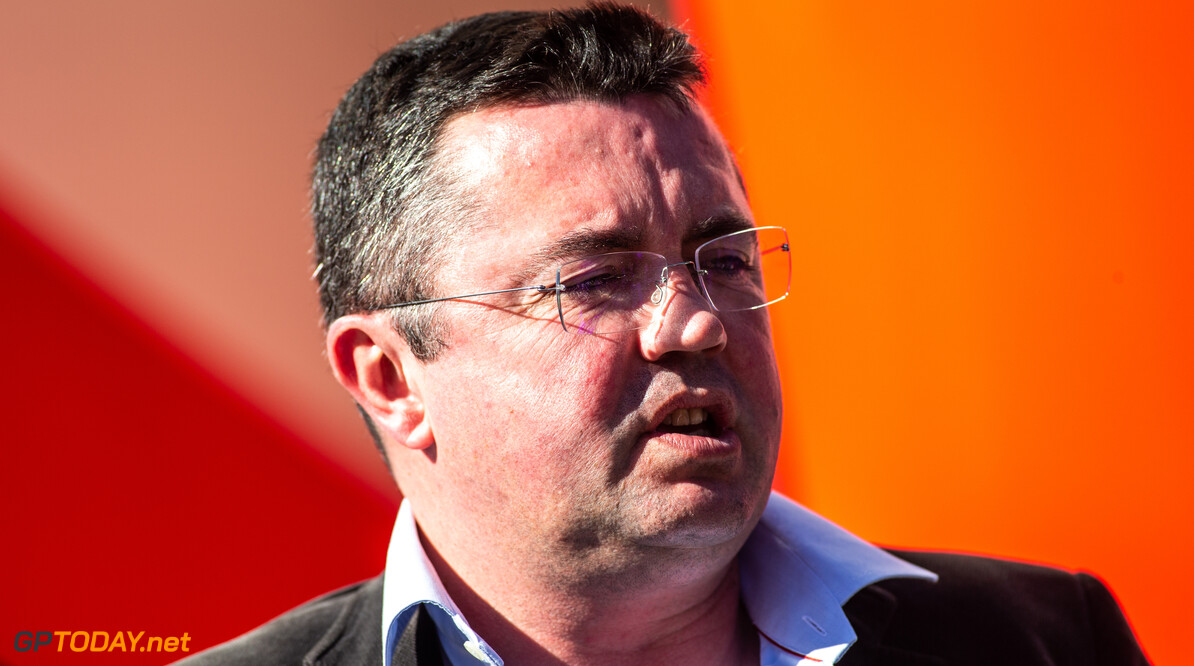 Ex-Lotus and McLaren senior employee Eric Boullier has been named as the managing director of the French Grand Prix.

Boullier joined the event as an ambassador for the 2019 event, while also holding the role of sport and operational strategic advisor.

Ahead of the 2020 event, which will be the third French GP in the turbo-hybrid era, the 46-year-old has been named in a new role.

"I am happy and proud to be more involved in this beautiful project that is the Formula 1 Grand Prix de France," he said.

"I look forward to continuing to contribute to the success of this great motor sport event on French soil. I would like to thank Christian Estrosi [French GP President] and the GIP Grand Prix de France – Le Castellet for their trust.”

Boullier last held a position with an F1 team in 2018, as he worked as McLaren's racing director for over four years during its difficult period with Honda and its maiden year with Renault.

Prior to that, he worked with the Renault/Lotus team, acting as its team principal until he departed to McLaren.

"Eric had already participated in the working group for the return of the Formula 1 French Grand Prix and I am delighted that he is now getting more involved in its organisation."