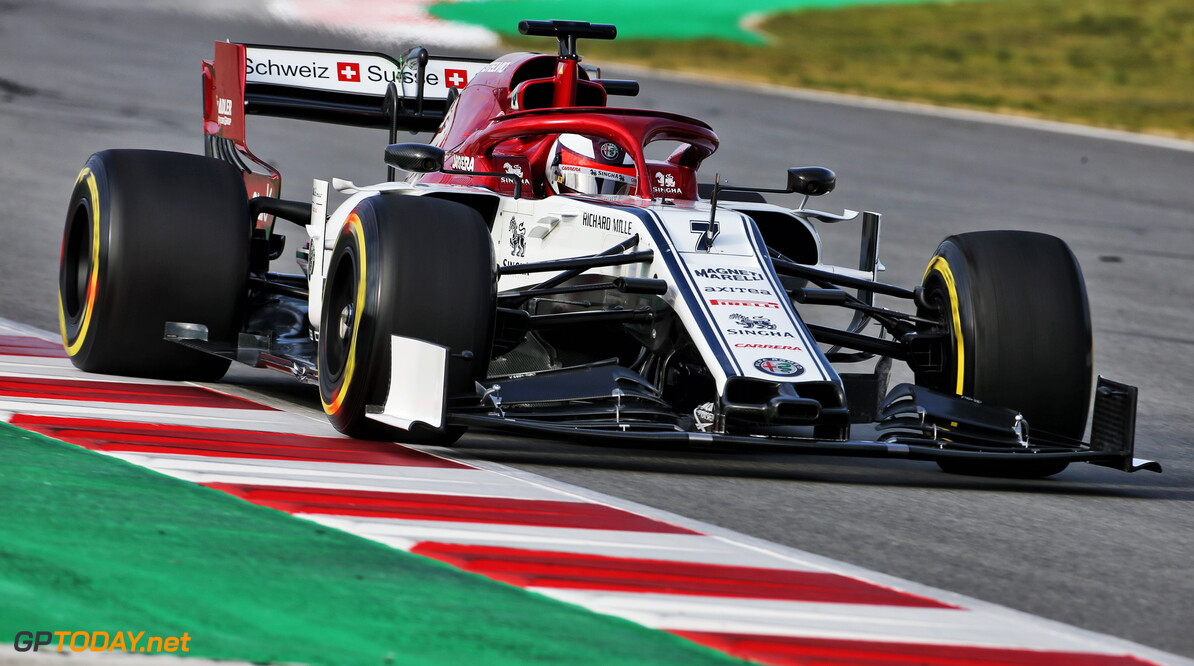 Alfa Romeo has announced when it will unveil its new car for the 2020 season.

The Italian outfit will take the wraps off its latest challenger on the 19th February, the morning of the opening day of pre-season testing.

The car will be unveiled to the media in the Barcelona pit lane at 8:15 AM. In attendance will be its full-time drivers Kimi Raikkonen and Antonio Giovinazzi, as well as its new reserve driver, Robert Kubica.

Alfa Romeo announced earlier this month that PKN Orlen, Kubica's primary sponsor, had joined as its as a co-title sponsor.

In 2019, Alfa Romeo ended the year eighth in the constructors' championship with a best result of fourth, achieved by Raikkonen at the Brazilian Grand Prix.