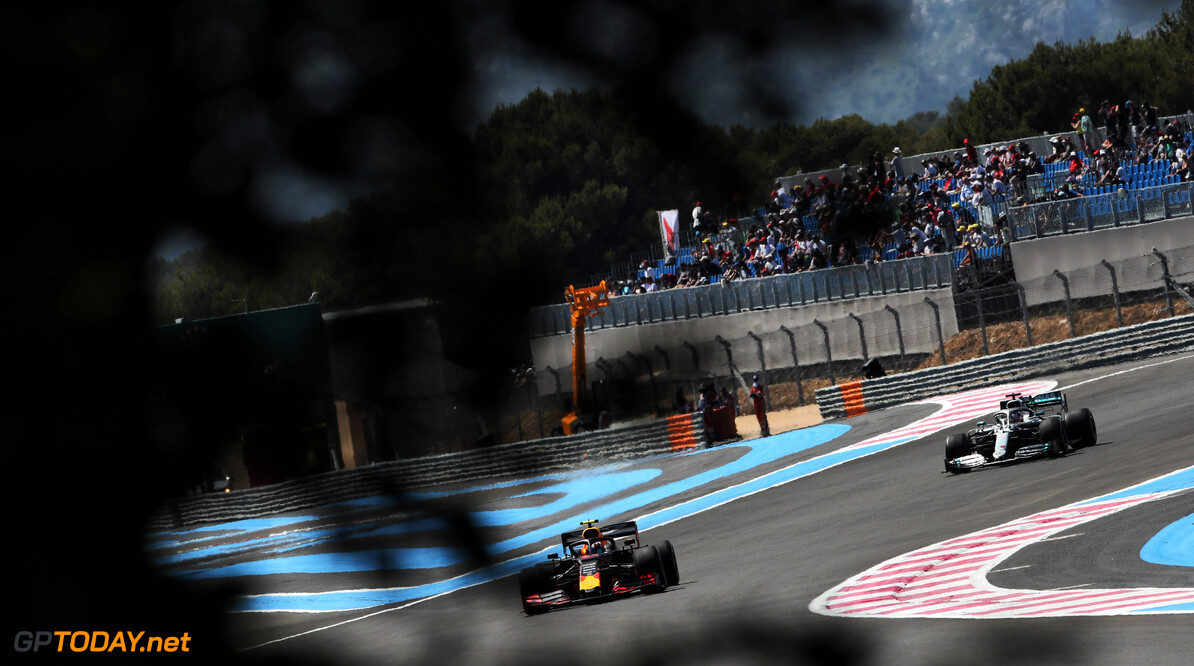 Pirelli head of F1 Mario Isola has revealed that all ten teams are to construct special 'mule cars' in 2020 to test the new 18-inch tyres set to be introduced into F1 in 2021.

Pirelli has planned a total of 25 days dedicated to the testing the new 18-inch tyres, on top of the three-day post-season test which will take place after the Abu Dhabi Grand Prix.

It is understood that the mule cars will be based on designs that teams will use for their 2020 cars, but teams will be forced to use either a 2018 or 2019 spec car should a team test the tyres before the first race of the season.

"We have a busy plan for this year," Isola told Autosport. "It is very positive that all the 10 teams confirmed they are going to make a mule car for testing this year.

"Also because that means that in Abu Dhabi [at the] end of the season, we will have three days of testing and all the teams are supplying the car with 18-inch tyres."

Teams using mule cars gives 'no advantages to anybody'

Isola added that he believes the use of mule cars from all ten teams will give all teams the same amount of time to be prepared and that no advantages can be found ahead of 2021.

Isola also admitted that the use of the 25 days throughout the year will also allow Pirelli to have time to confront any issues teams have and ensure there will be no problem with the tyres when they are introduced full time into F1.

"[That is] a good validation of the product that we are planning to introduce in 2021," Isola added. "Because Abu Dhabi is the end of November, beginning of December.

"So if there is any adjustment [needed], we have a bit of time. Not a lot because then Australia is the middle of March and the test in Barcelona in February

"But we have a bit of time to react if we need any small adjustments. It's very positive that we have all the 10 teams running the mule car so they are all on the same level - no advantages to anybody."