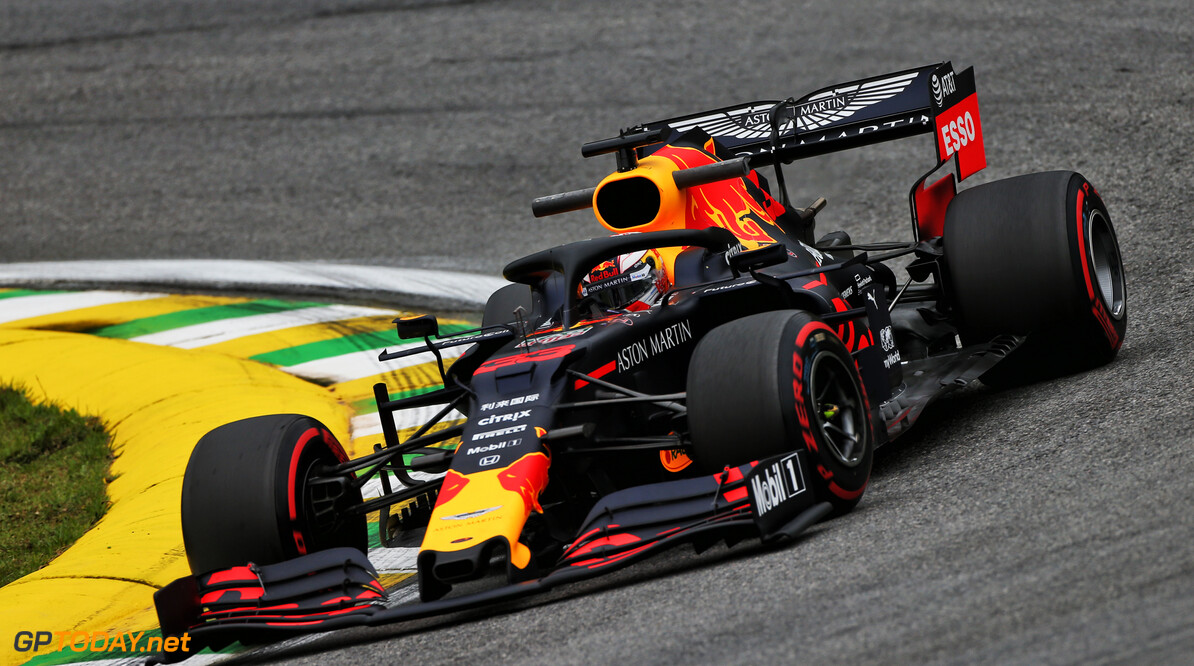 Red Bull has announced that it has extended its partnership with its fuel supplier, ExxonMobil.

The two joined forces in 2017, when Red Bull lured ExxonMobil away from McLaren, ending its relationship with Renault's partner Total.

Red Bull switched to Honda engines in 2019 and has now confirmed it will stick with ExxonMobil as part of a new multi-year deal.

“Aston Martin Red Bull Racing is very pleased to be continuing its successful partnership with ExxonMobil for the upcoming 2020 Formula One season and beyond," said Red Bull team boss Christian Horner.

"Over the past three seasons the work conducted by ExxonMobil, in close collaboration with our engineers and the Team’s engine suppliers, has produced very positive results.

"Each new development of fuel and lubricants has added performance that have undoubtedly helped us charge towards our on-track goals and we look forward to seeing further gains through the extension of this partnership.”

ExxonMobil's involvement in Formula 1 expands past three decades. Since joining Red Bull in 2017, the two have won 10 races together.

Red Bull has not yet confirmed when it will launch its 2020 car, however it has been reported that a February 12th date has been set aside.

Honda announced last year that it will continue to supply Red Bull and its sister team AlphaTauri (formerly Toro Rosso) until at least 2021.