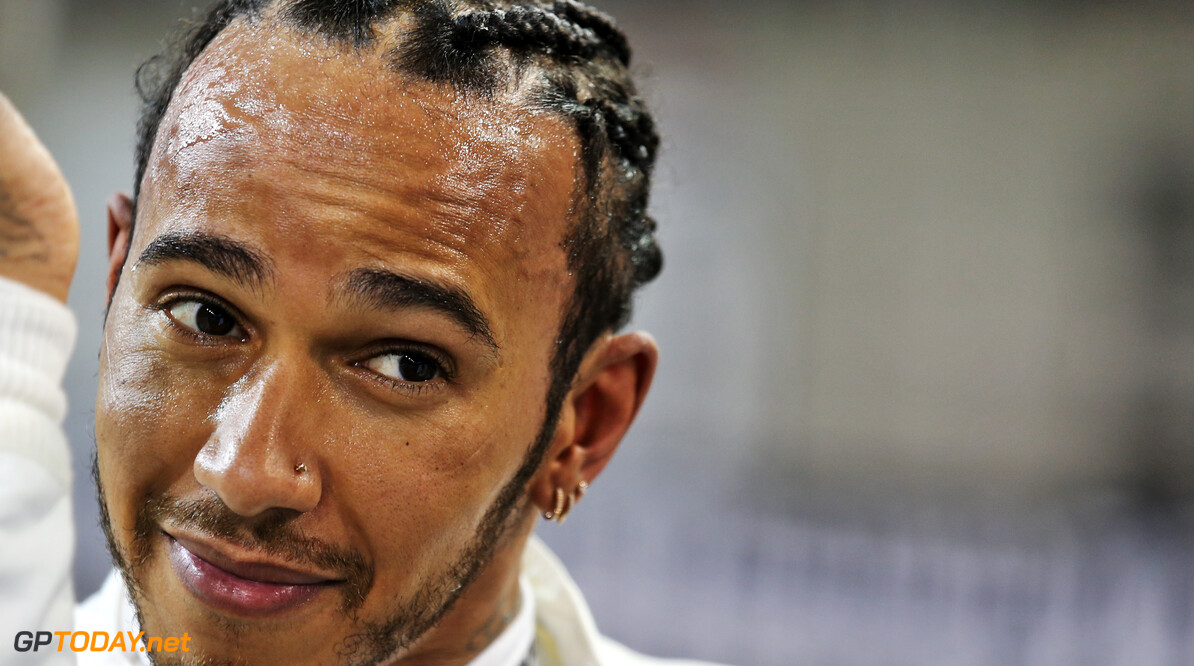 Lewis Hamilton has been left absent from the New Years Honours list following on from another successful year in Formula 1.

The Briton wrapped up his sixth world championship in the sport, and is on the verge of becoming the most successful F1 driver of all time.

However, he has not yet received a knighthood for his services to racing. In 2008, Hamilton was awarded an MBE after he won his first world championship with McLaren.

Hamilton extended his success in F1 in 2019, and should he win the world championship in 2020, he will draw level with Michael Schumacher on seven titles.

Hamilton was recently named second in the BBC Sports Personality of the Year, behind Cricketer Ben Stokes, who has been honoured with an OBE on this year's New Years Honours list.