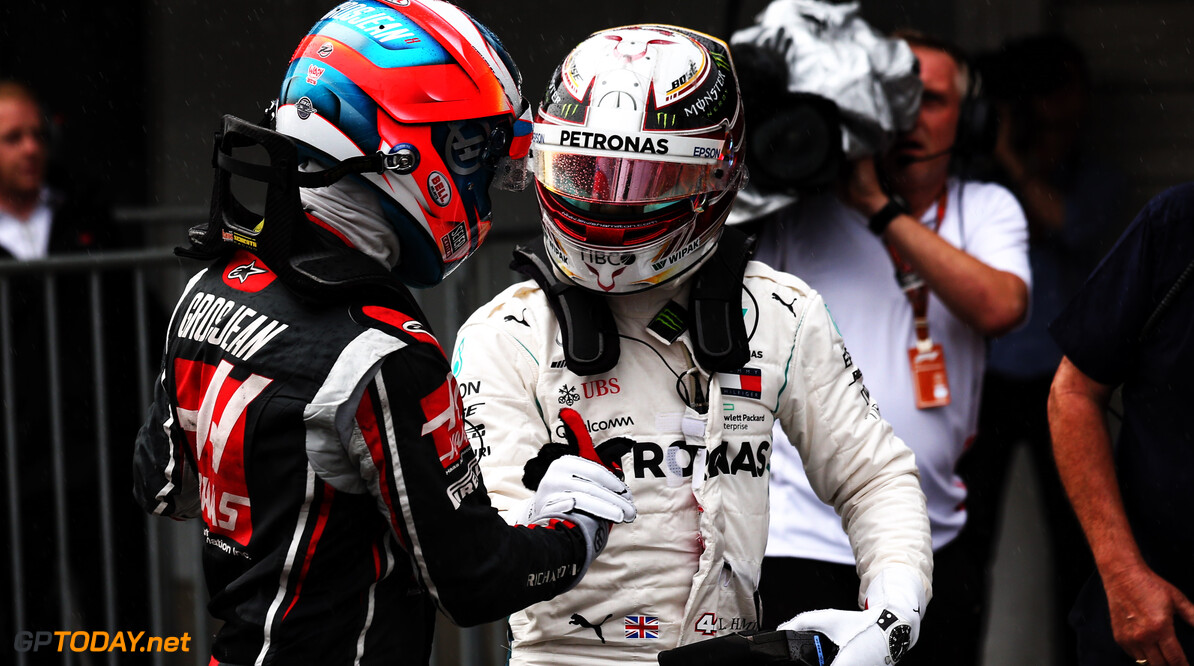 Grosjean: Hamilton one of the top five drivers of all time

In 2019, Hamilton picked up his sixth world championship and his fifth since 2014. The Briton dominating to beat his teammate Valtteri Bottas by 88 points - the fourth-largest margin in F1 history.

Hamilton holds the record for the most pole positions in F1 and is on course to beat Michael Schumacher's record of race wins, as he is currently seven victories behind Schumacher's tally of 91.

Should Hamilton clinch the world championship in 2020, he will match Schumacher's record of seven world drivers' titles.

Grosjean praised Hamilton and his abilities, but also noted ___Escaped_link_6178c49399f53___, who has tasted double championship success every year since 2014.

"I think Lewis has been doing an incredible job, as well as Mercedes," Grosjean said. "You can't be a world champion if you don't have a good car.

"It's been a good combination. He's definitely in the top five drivers. It's very hard to compare, you got so many in there.

"You've got Fangio, Schumacher, Senna, Lewis, Clark... there's so many and that's the problem. It's very, very hard to say who is going to be in the top five. But he's doing an incredible job."

Hamilton will return to Mercedes next year, which will be the final year of his current contract, which expires before the start of the 2021 season.

Recent rumours have suggested that a move to Ferrari could be on the cards for the Briton, following the end of the 2020 campaign.

Hamilton has raced for just two teams in his career - McLaren and Mercedes and recently stated that he was preparing for "stressful" contract negotiations.