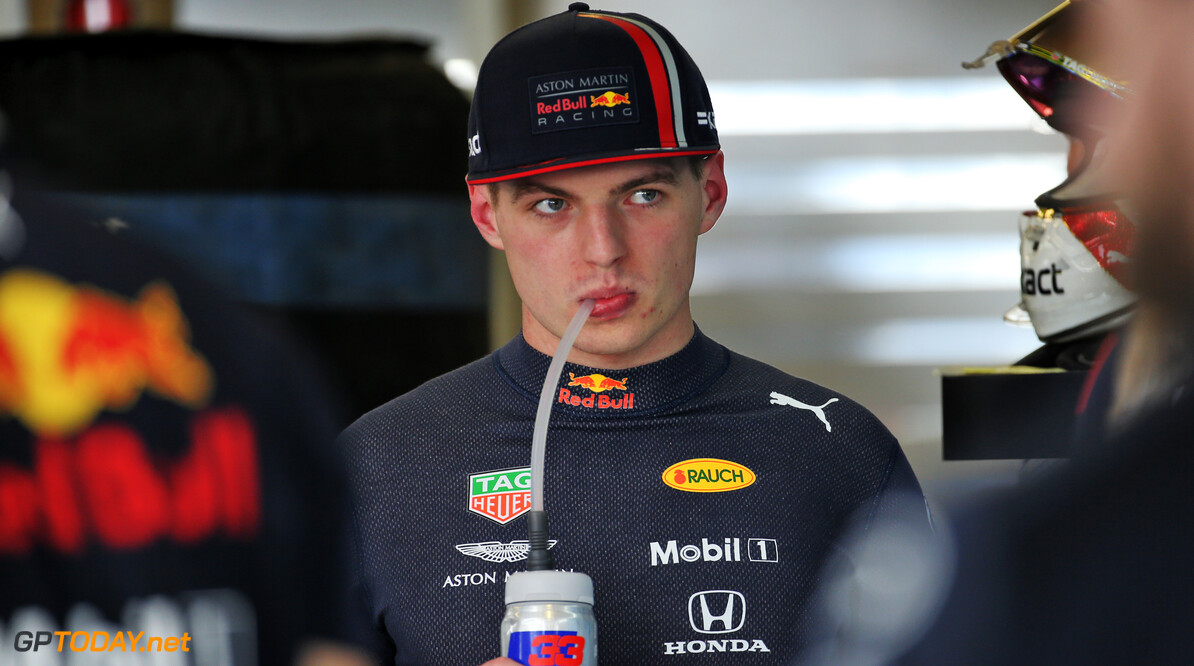 Max Verstappen says he has no intentions of leaving Red Bull soon, amid rumours that he could be in line for a seat at Mercedes in the future.

Verstappen joined the energy drink squad after the start of the 2016 season after spending a year at Toro Rosso.

In his four years with the front-running team, Verstappen has bagged eight race wins, three of which came during the 2019 campaign.

However, he was unable to mount a title challenge as Lewis Hamilton cruised to a sixth world championship, putting himself one title behind the all-time championships scored by Michael Schumacher.

With Mercedes continuing to dominate the turbo-hybrid era, Verstappen says that he feels at home at Red Bull and that he is not interested in leaving.

"I really enjoy working with them; it’s a great group of people. I feel at home, which is also really important for a driver, that you feel appreciated. Everybody is really motivated so, for me, I don’t want to change.”

Verstappen added that he is "definitely happy" with what he achieved in 2019, despite mot being in a position to challenge for a world championship.

"I want to win championships, so in that respect, probably no," Verstappen said when asked if he had achieved what he wanted in 2019. "But you also have to look at the circumstances, and I think it has been a good, exciting season.

"Especially at the beginning, when we had a really good run, with consistent results – top fives for a long time, some nice victories, some nice podiums.

"So I’m definitely happy. Every year so far, I can say to myself that I improved and became better. I always want to set the bar high, so I always want to improve; even a victory can be done in a better way."