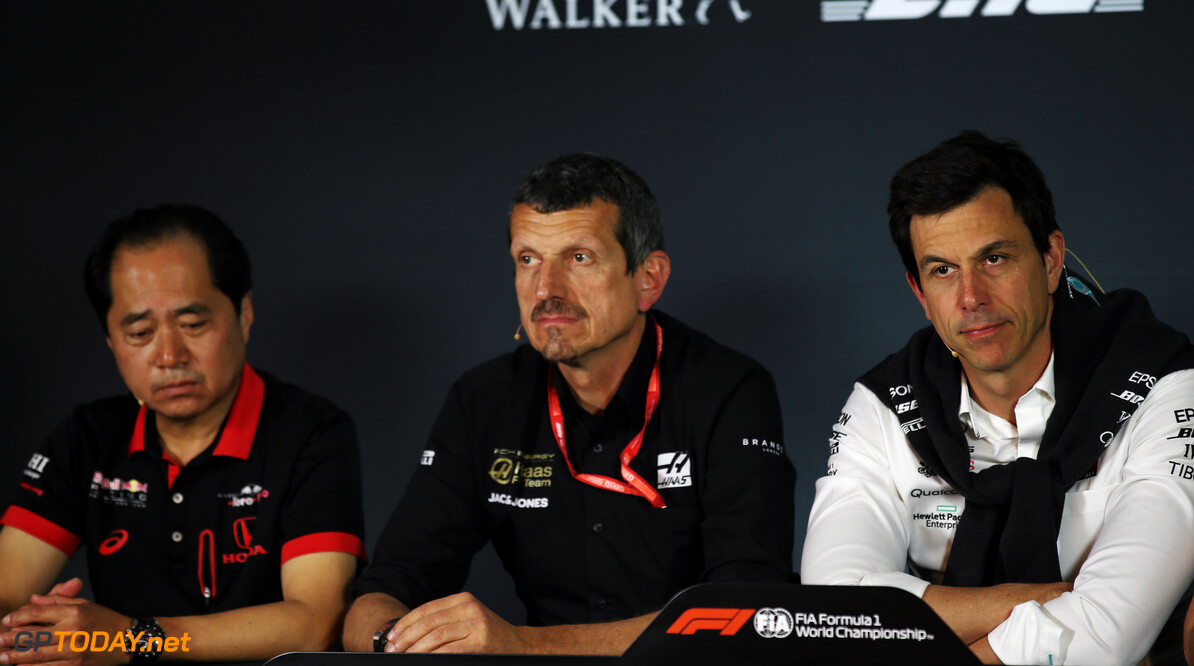 Haas team principal Guenther Steiner believes the opening years of the new regulations starting from 2021 will see the major teams maintain an advantage over the smaller outfits.

A regulation overhaul will be enforced in just over a years' time, with the cars dramatically changing in order to improve the racing on the circuit.

The sporting rules will also change, with the aim of increasing the number of teams that can fight for wins and world championships going forward.

However, when the new face of the sport arrives in 2021, Steiner firmly assumes that the big players will still be the pick of the field for a handful of years.

"The big teams will always have an advantage because they are so much bigger, especially when the regulations come out," Steiner said.

"They will have an advantage and then hopefully it converges a bit between the cars. But the first one or two years, there will be a big gap in it. It gives them an even bigger advantage because they can apply so many resources to the first year of development."

All teams will take on further workload next year in order to develop the 2020 car throughout the upcoming season while also preparing for 2021.

Red Bull team boss Christian Horner previously stated that next year will be an expensive year in F1, as the $175 million budget cap for 2021 will not yet be in place - meaning teams can spend as they like in order to prepare for the new regulations.

Steiner admits that this will mean more costs for Haas, but is confident that his team will deal with the situation accordingly.

"There’s more you have to do, more costs and more work because you just need more resources for it," he said.

"But it is what it is, you can’t change it so we will be dealing with it our best and whoever is the cleverest one to do a lot with little will have an advantage.

"I don’t think a lot of teams will get an increase in staff because then you have to get rid of them afterwards again. It’s just how you apply your resources with money and personnel."