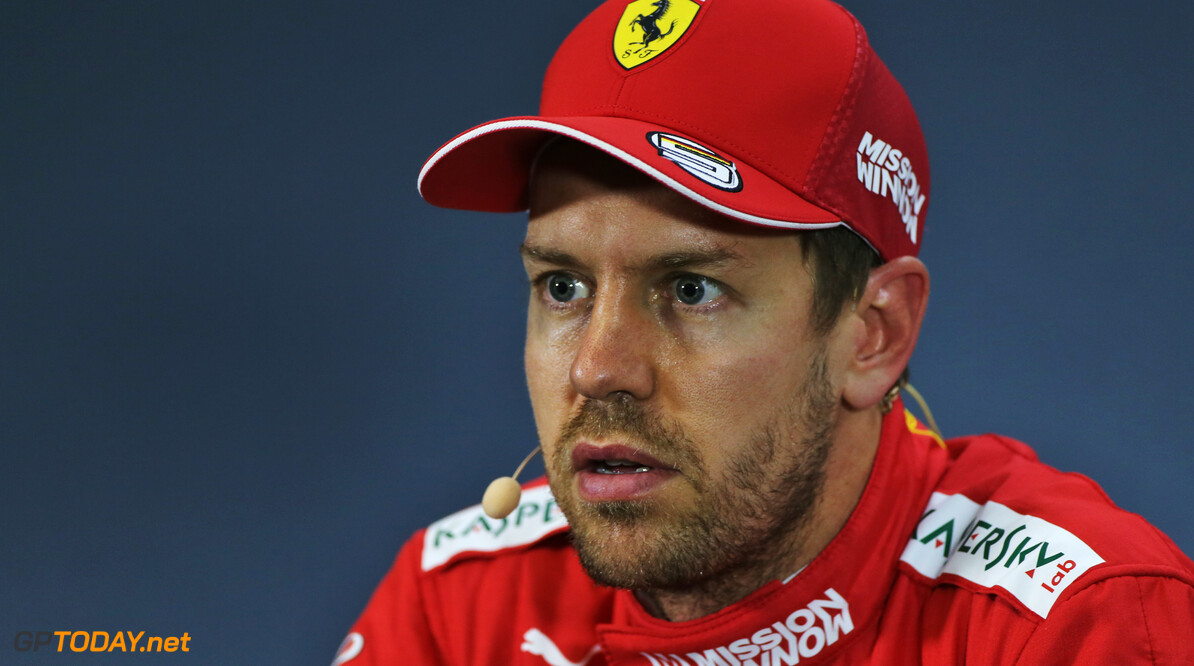 Once I retire, I will not come back - Vettel

Sebastian Vettel says that once he decides to retire from the sport, he will not come back. However, he did go on to clarify that he is not planning to retire any time soon.

Rumours have been building around the paddock that the German was contemplating retirement ever since the Canadian Grand Prix, where he lost the victory and claimed the F1 is no longer the sport he 'fell in love with' at the start of his career.

When asked by DPA about how important age is in Formula 1, he replied: "I think age is not as crucial to us as it is in some other sports. But in the end, it’s the same with every sport – if you’re good enough, you’re still young enough."

Vettel is set to be beaten in the championship by his teammate Charles Leclerc in their first year together at the team in what is only Leclerc's second year in the sport.

"I have been in Formula 1 for twelve years now and therefore I have a very different perspective than before. I judge things with a little more distance and not so quickly. It’s the luxury of having a few years on the clock," Vettel continued.

"But I think it’s normal that, twelve years later, I sometimes try to look ahead and think about what comes next. I don’t think it’s a good idea to just stop something that was so life-defining without an idea of how to go on.

"For me it is clear – once I stop, then I stop and will not come back. You have to be happy and be able to say: That’s it."