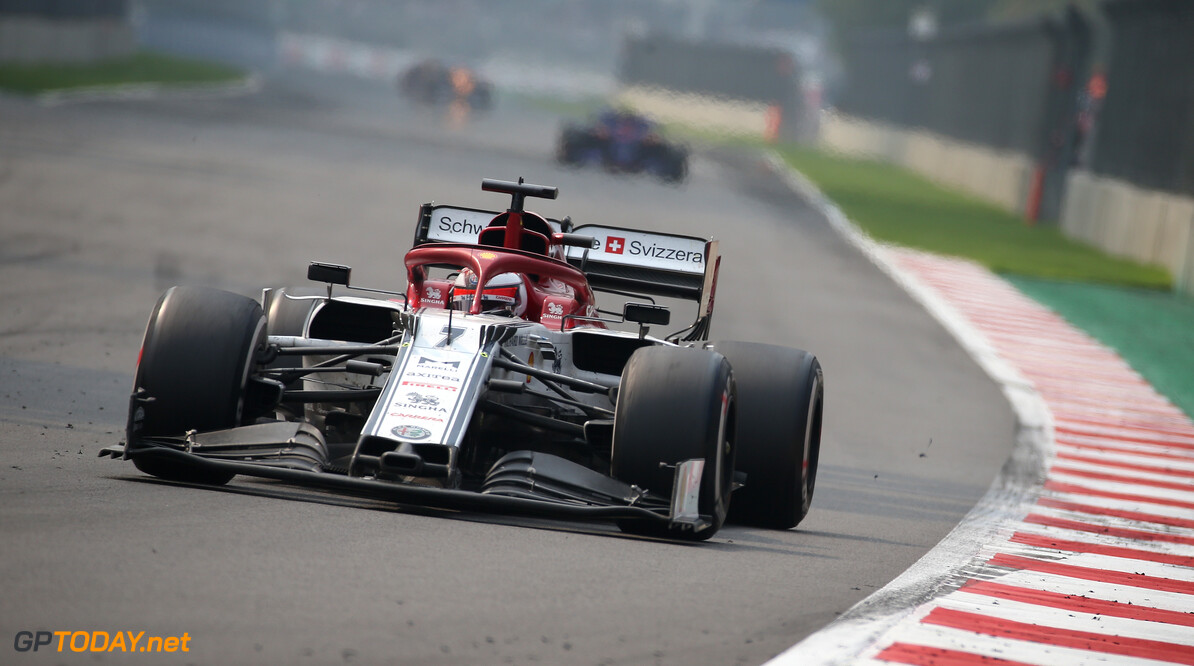 Kimi Raikkonen has denied that the 2021 regulations will have an influence on his decision to remain in Formula 1 after the 2020 season.

The Finn joined Alfa Romeo in 2019 on a two-year deal after spending five years at Ferrari alongside Fernando Alonso in 2014 and Sebastian Vettel from 2015 to 2018.

Raikkonen, who turned 40 last month, is set to become the most experienced grand prix driver of all time next year, when he will likely surpass Rubens Barchicello race start record.

Ahead of the US Grand Prix, F1 announced the details of the new regulations for the 2021 season, with the rules aimed at bringing the teams closer together while allowing the drivers to follow each other more easily on the track.

Raikkonen insists that when it comes to making a decision over his future after 2020, he will not factor in the 2021 cars when making the call.

“It will not decide whatever happens for me,” said Raikkonen, as quoted by RaceFans.net. “But I think generally for drivers, whoever’s going to race, for everybody involved in F1 and the spectators, let’s hope it works.

“I know they’ve put a lot of effort into it. But it’s the same thing - until we see the cars running and you actually start following people and seeing if it’s better, I’m sure it’s going to be better, but is it enough to really make the racing more close?

“Then they will see. But let’s hope they work because it’s better for everybody. Just for us as people who work in here and drivers and the spectators.”

Raikkonen currently sits 14th in the drivers' championship and has not scored a top-ten finish since the return after the summer break.