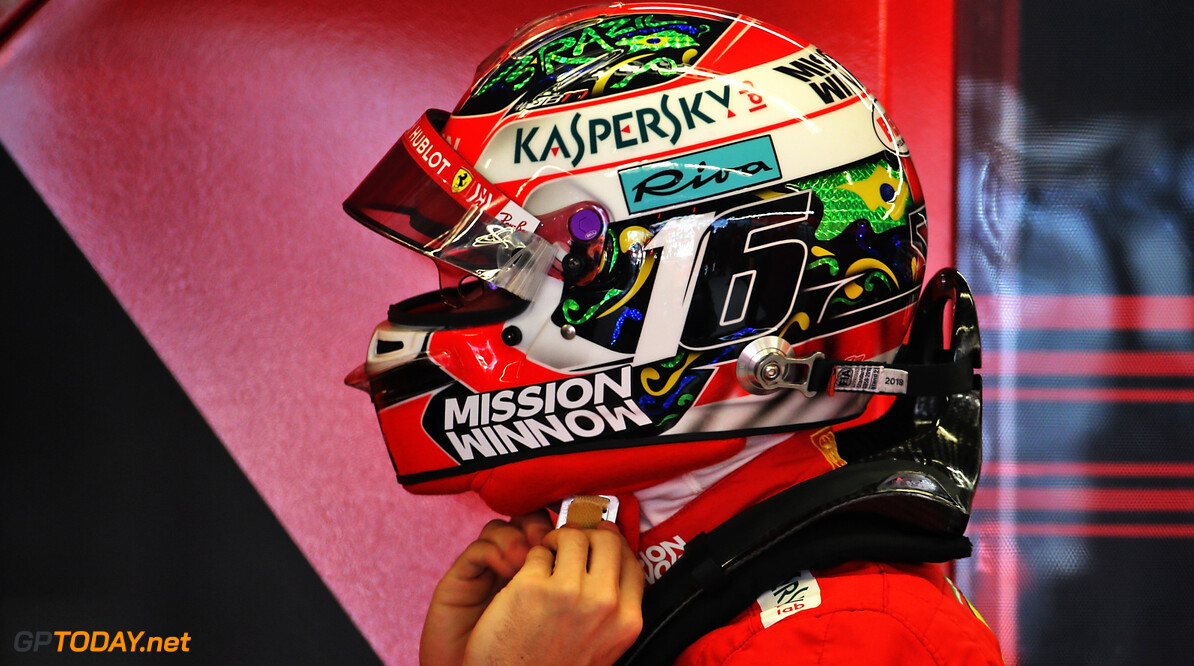 Leclerc: Finishing third in championship standings would be 'crazy'

Charles Leclerc admits that finishing third in the drivers' world championship would be a "crazy" personal achievement for him.

The Monegasque driver, who is currently in his first season with Ferrari, sits third in the standings with two races left to run.

He lies marginally ahead of Max Verstappen and teammate Sebastian Vettel, who are also in contention to take third place behind the two Mercedes drivers.

Leclerc denies that he is aiming to finish in third place and ahead of Vettel to gain leadership within the team, but rather that it would mark a great personal achievement.

"So just for a personal achievement, it would be great and I would be extremely happy. It's mostly for myself."

Speaking about his development over the course of the 2019 season, Leclerc believes that he has made substantial gains to his performance.

The 22-year-old has already wrapped up the qualifying head-to-head against Vettel, has secured seven pole positions, nine podiums and two race wins in 2019.

"After the first four or five races, I never imagined I'd find myself in this position at that moment of the year.

"I worked a lot on qualifying at the beginning of the season. I changed a few things, it went quite a lot better from France onwards. I'm very satisfied with the season.

"I had no expectations in terms of results, but I wanted progression. So on that, I'm very happy."