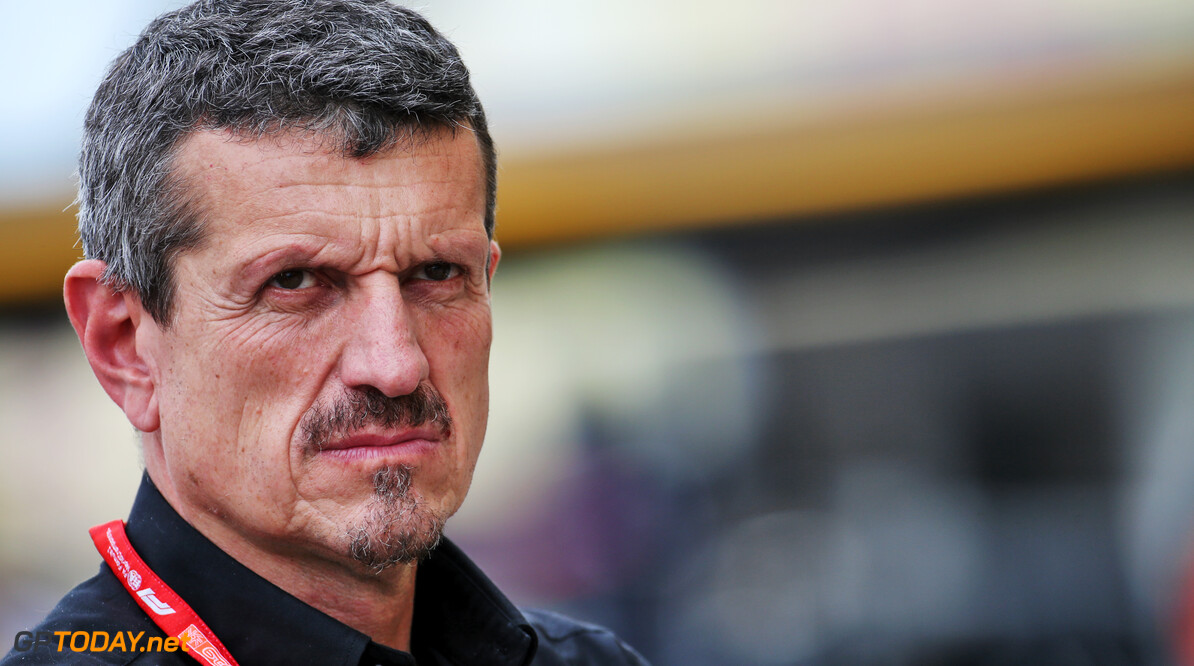 Steiner not confident 2021 changes are enough to close up grid

Haas team principal Guenther Steiner has admitted that he is not confident the regulation changes for 2021 will be enough for smaller teams to fight higher up the grid.

The rules were introduced with the intention of creating cars more capable of racing wheel-to-wheel while also lowering costs for smaller teams such as Haas and give them a change to regularly challenge for podium and points finishes.

Steiner expressed his hopes that some teams would be able to make a good opportunity to step forward with the new regulations, but inisited it is yet to early to make any claims.

"It's too early to say. I do not think so," Steiner said. "If I say yes then you will ask why and I cannot explain it and then again why would it be possible? In some way it's a great opportunity.

"Always when something happens with this like new regulations somebody comes up with a good opportunity. How big are the chances for that? I reckon small."

Steiner also believed that the reduced aerodynamics for the 2021 regulations will not give smaller teams a better chance of fighting up at the sharper end of the grid.

He expressed his belief that money will still be a major factor, and that the top teams will still be able to resource and develop the parts allowed better in 2021 and beyond.

"In theory you should say yes, but it never does," Steiner added. "Because if you're one of the big teams you've got more resources, you go and look maybe with the same money spent at the smaller advantage then you would look now.

"But always if you have got more resource and more money you will always go deeper and find something more than the people who have less money. Otherwise it would make no sense to have anymore money."