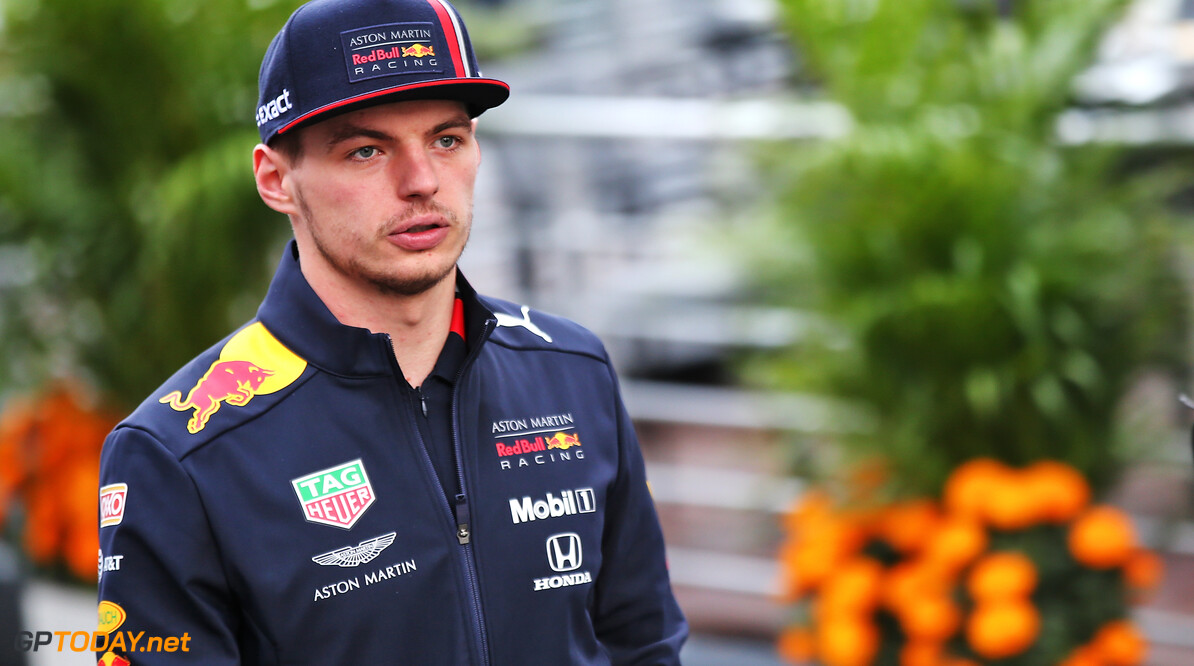 Max Verstappen says he is expecting to be "pretty competitive" at this weekend's US Grand Prix, which will be his 100th in Formula 1.

Last time out in Mexico, the Red Bull driver was the fastest driver in qualifying, but was stripped of pole position after he ignored a yellow flag  in the final sector, which were deployed following a crash for Valtteri Bottas.

Verstappen found himself in further trouble in the race, picking up a puncture when he made contact with Bottas, forcing him to the back of the grid after he made his pit stop for the hard compound.

As he aims to bounce back from the disappointing race, the 22-year-old is hoping to get himself in the mix at the Circuit of the Americas - a track he claims he enjoys.

"It’s always good to be back in Austin and it’s a cool track to have my 100th F1 race at," Verstappen said. "I enjoy America in general and especially Texas.

"I really like the track, it’s quite bumpy for a new circuit and it’s got a good combination of old school corners which makes it very nice to drive. Our car should hopefully be pretty competitive there and we had a fun race last year coming from the back through to the podium.

"A lot is possible at this track as there are so many good overtaking opportunities which makes things interesting in the race.

"Sixth in Mexico was not where we hoped to finish as the car was so quick but it was a decent recovery from 20th after everything that happened early in the race."

Since the return after the summer break, Verstappen has picked up one podium finish, crossing the line in third place at the Singapore Grand Prix.