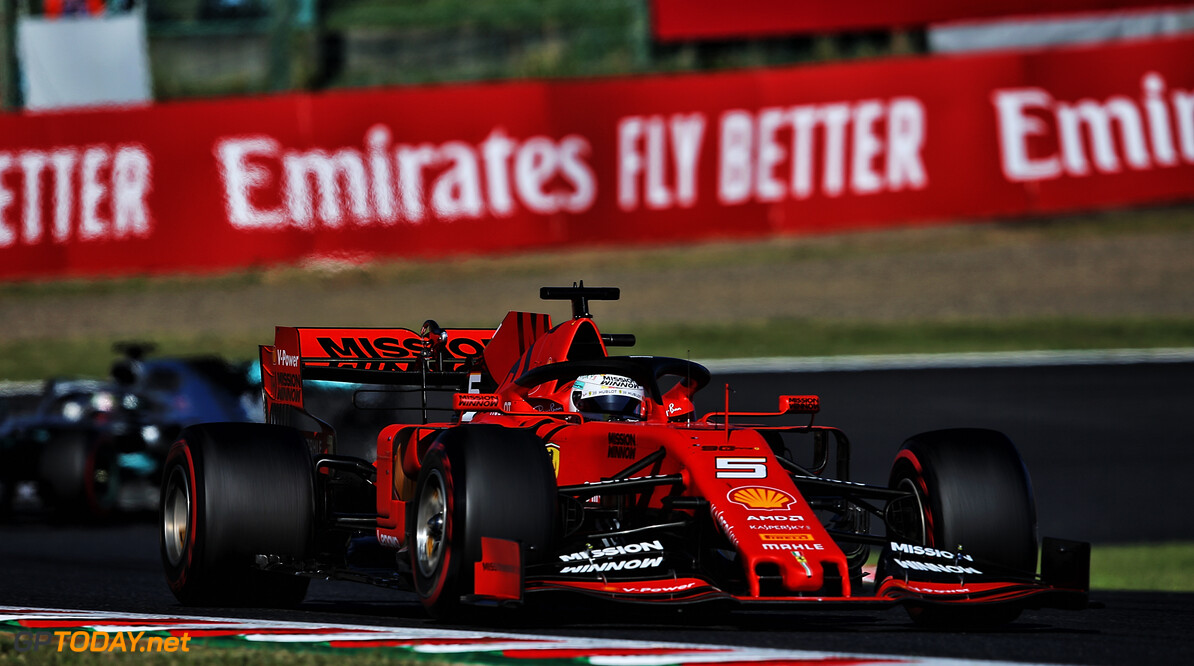 The Scuderia outfit has taken a clean sweep of pole positions since the return after the summer break and is aiming for its sixth consecutive pole this weekend in Mexico City.

Despite taking pole position at the last two events, Ferrari has failed to win since Singapore and was forced to see Mercedes triumph in Russia and Japan.

“After two races in which we could have done better, we arrive in Mexico determined to win," said Binotto. "We will be aiming for our sixth consecutive pole, before looking to convert that into a victory."

Speaking about the Autodromo Hermanos Rodriguez, Binotto says the geographical situation of Mexico City makes it very difficult to set up the car for the weekend.

"The Mexican track has plenty of elements that can catch you out, some of these linked to the fact we are racing at over 2000 metres above sea level," Binotto commented.

"That makes fine tuning the settings on both the chassis and power unit side particularly complex, as the requirements are very specific to this track.

"The circuit features a variety of corner types as well as long straights on which, year after year, the record relating to top speeds has been beaten.

"The necessary compromise between having good top speed and sufficient downforce in the corners dictates the aero settings with which we will take to the track."

Red Bull has taken the last two races wins in Mexico, however the energy drink squad has talked down its chances for the weekend ahead, while Mercedes believes its most difficult race in the remaining races will come this weekend.