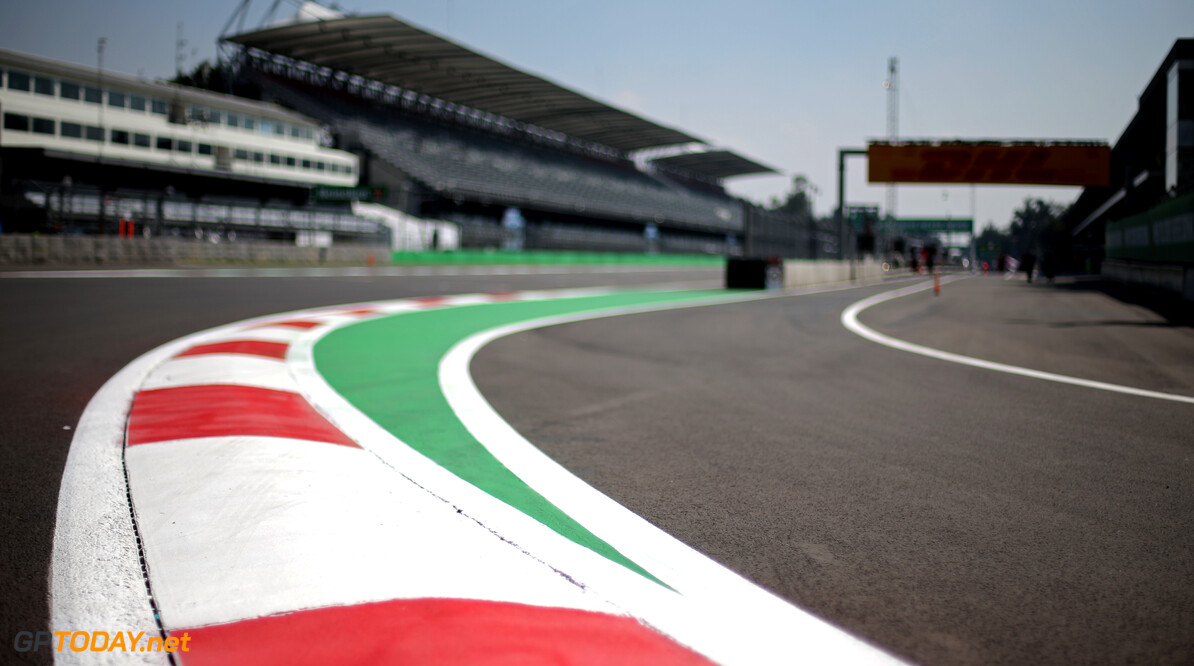 Pirelli has announced the tyre compounds sets each driver will bring to the Mexican Grand Prix later this month.

For the round at the Autodromos Hermanos Rodriquez, Pirelli is bringing the middle range of compounds that have been seen at a number of races this year.

From the top three teams, Red Bull has been the most aggressive, bringing nine sets of the 'soft' C4 compound for both of its drivers.

Mercedes and Ferrari will bring just seven sets, but have more 'medium' C3 sets to ue during the course of the weekend.