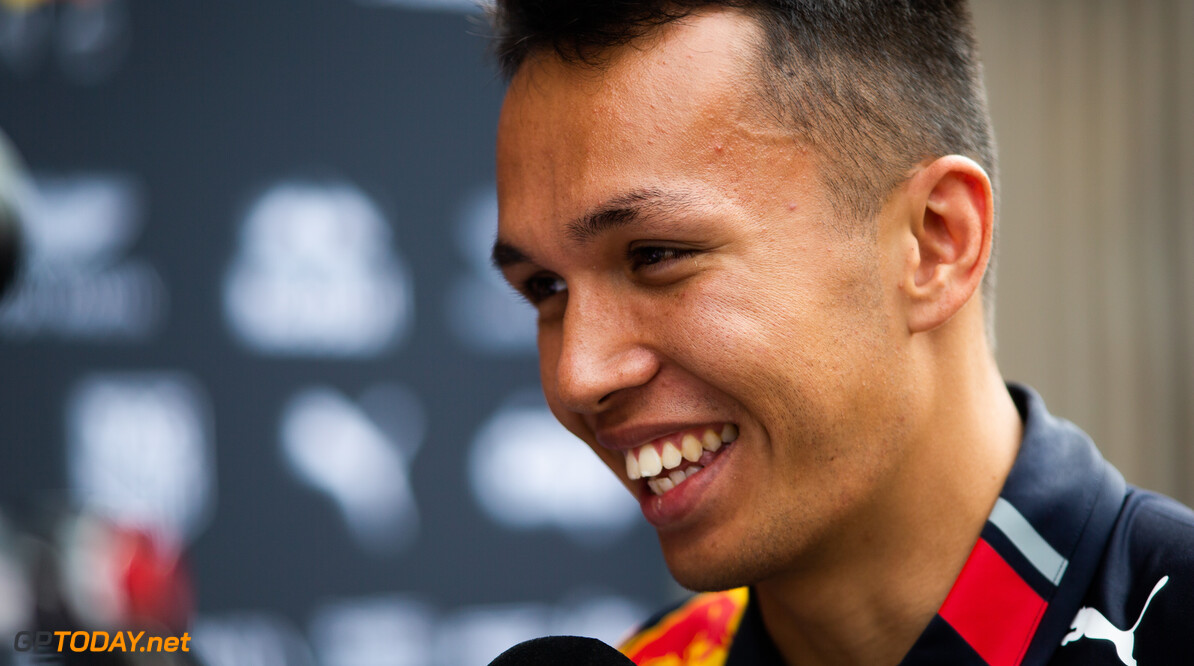 Alexander Albon says he took more pleasure from matching Max Verstappen’s lap time in qualifying than he did from achieving a career-best fourth-place finish in the Japanese Grand Prix.

Aside from the Italian Grand Prix where Verstappen failed to set a lap time, Albon is yet to outqualify his new team-mate in their five races together but was able to set an identical time to the Dutchman in Suzuka to line up sixth on the grid.

Despite going on to finish fourth in the race, a career-best for the London-born Thai driver, Albon insists his one-lap pace was the thing that pleased him the most this weekend.

“Obviously, I wanted to be a bit stronger coming into the weekend, [we were] close but just didn’t quite have the pace so we’ll have a look and come back stronger in Mexico,” said Albon.

“I’m happy with obviously finishing fourth, but I'm more happy with qualifying even though I was sixth. It’s starting to feel a bit more comfortable now, even just doing the Pirelli test I did on Monday helps with that. More mileage in the car is always good for me.”

Asked if he felt he was making a strong case for a full-time Red Bull seat next season, Albon added, “It’s getting there. I feel like just straight away I felt more comfortable in the car in FP1. I had the car a bit more under me and felt I could do what I wanted.

“As soon as you get confidence, that’s where the lap time is. I just felt more confident this weekend at a track where you need it to be honest.

“I’m focusing on myself, to be honest. I’m treating each weekend as it comes, not really thinking too much [about next season]. I’m just thinking about current performance. Time will tell.”