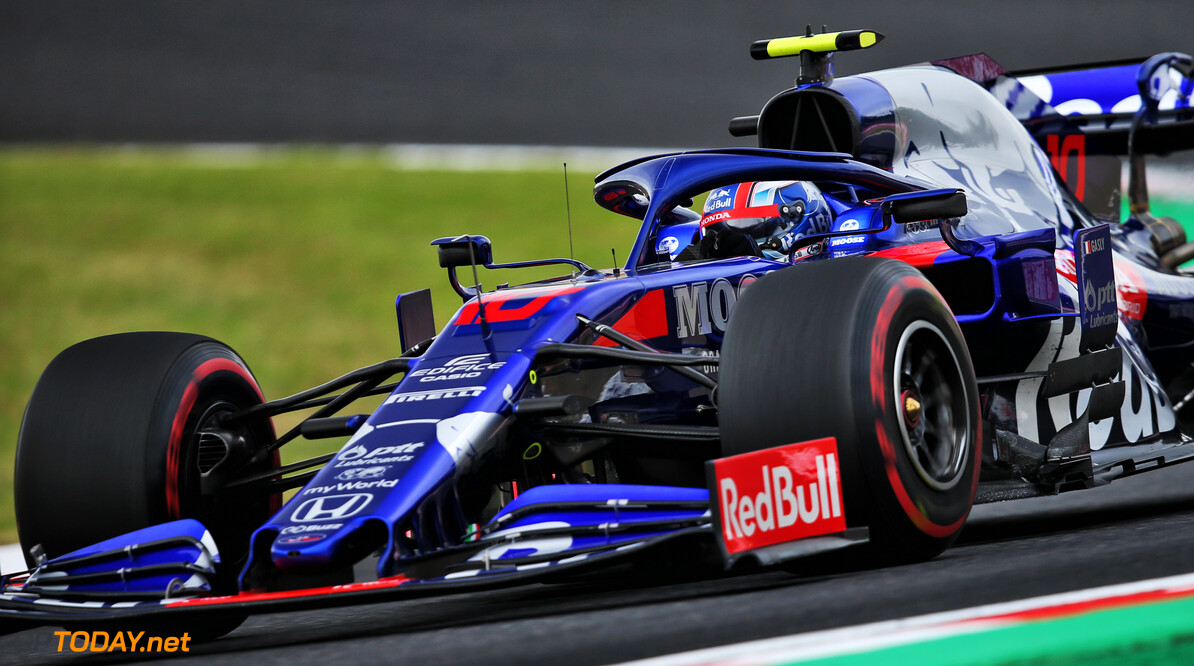 Gasly: Nobody really knows where the pace is

With only one practice session under his belt this weekend, Toro Rosso's Pierre Gasly is confident that a top ten finishing position during Friday's second free practice was a good result for the team due to the limited running for all the teams before Sunday's qualifying not being able to reflect the true pace on the circuit.

Qualifying has been postponed to early Sunday morning in response to the threat of Typhoon Hagibis, which is expected to pass through Suzuka Circuit on Saturday.

Despite only driving for the second practice thanks to Naoki Yamamoto filling his seat for FP1, Gasly is sure that the car can perform well and that the team are stacking up well against their closest rivals for Sunday's sessions.

"The thing is, nobody really knows where the pace is," Gasly commented. "I think making it into the top ten for sure is really good for us. The way we did it, not really happy with the car balance as I couldn't really get the car where I wanted.

"It was quite difficult because it was not where I wanted the car to be, with previous Friday's we were often in a better place so still a lot of work to do for Sunday, but the performance was there so we need to see what we can do."

Gasly also admitted that one of the main focusing points for his running in FP2 was the finishing order, which in the case that qualifying is abandoned on Sunday morning due to the weather conditions, the finishing order in FP2 will determine the starting grid, leaving Gasly a provisional ninth on the grid.

"We still didn't go flat out like full beans," Gasly added. "But we still managed to set a decent lap time in case Sunday qualifying doesn't go ahead. Looking at it at the moment, we still think it's going to happen.

"You never know around here, it can always be unpredictable with the weather here, especially with the typhoon around and when it is that big so, we will see."