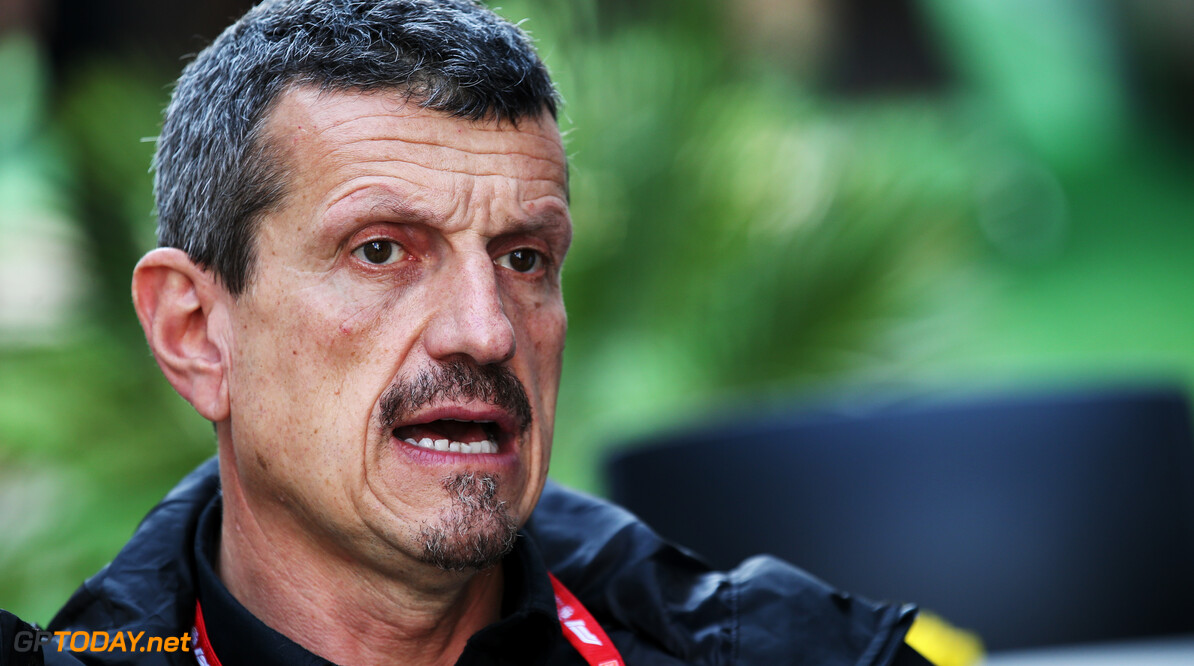 Steiner: F1 must experiment with new formats but admit when things go wrong

Haas team principal Guenther Steiner says that he is not against any changes to race and qualifying formats that may arise with the 2021 regulation changes, and says that F1 need to be able to experiment with new ideas.

Steiner urged F1 to experiment new ideas and try out new formats on the circuit rather than simulating different formats, but also urged to not be afraid to admit if certain ideas do not work.

"I follow that, in my opinion I started off thinking about a different qualifying format," Steiner commented. "I'm not against it but we need to brave enough that if it doesn't work, we say I doesn't work. It's an experiment, and if it works it's fine we continue and if it doesn't, not say 'oh, it worked,' and find every excuse.

Steiner also expressed his belief that it is important to encourage drivers to keep being vocal and to speak up on their ideas for the future, as doing so will help bring in changes, such as a budget cap, quicker into the sport.

"The drivers are right in saying that the weight is not close enough. I mean, we know that, so what can we do about that? The budget cap," Steiner added. "In the moment, the budget cap is still too big, so if the front drivers are not happy with that, they need to tell the teams to get the budget cap down.

"I understand they would like to race all twenty [drivers] same as we would but everybody is working on that idea but I think they only way to do that is a bigger budget cap but it is difficult to agree with the bigger teams."