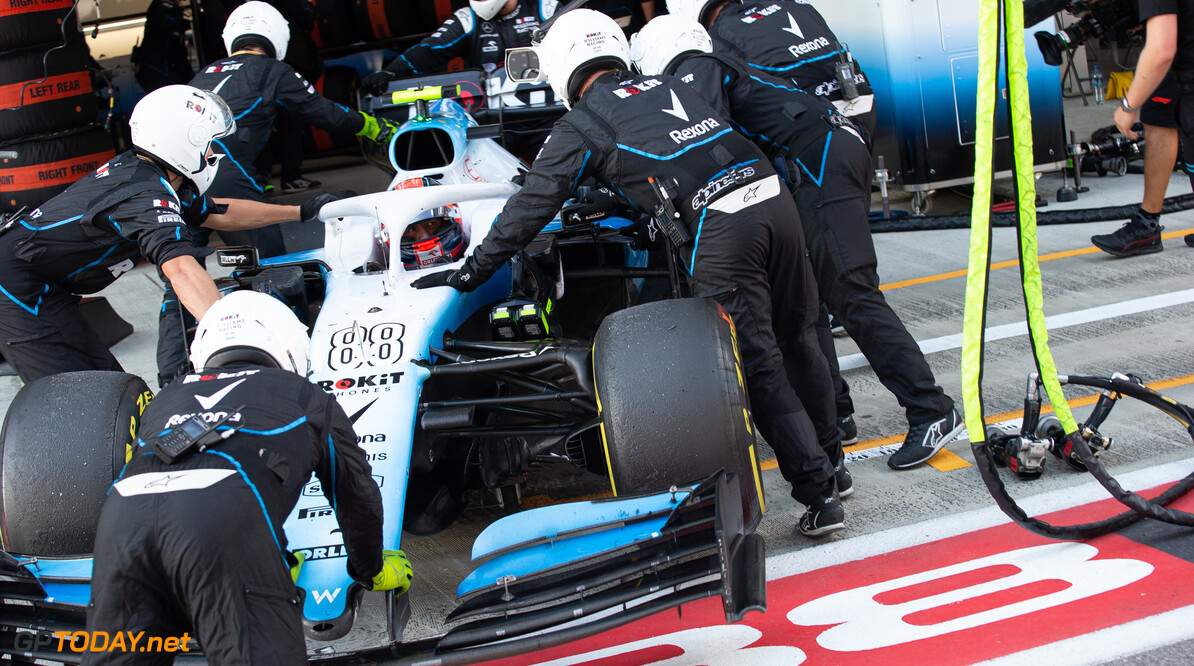 The Pole was retired from the race on lap 28, one lap after George Russell crashed out of the race due to a technical issue with his car.

Following the event, Williams stated that it had "opted to retire Robert soon afterwards in order to conserve parts ahead of the intense flyaway races which end the season".

However, this has led Orlen, who formed a partnership with Williams at the end of the 2018 season when Kubica was announced as a 2019 driver, to seek answers as to why the 33-year-old was retired from the race.

“In connection with the retirement of Robert Kubica from the Russian Grand Prix Sunday race, we have officially requested ROKiT Williams Racing for explanations," read a statement from the company's spokesperson.

"Based on them, we will be taking further steps related to enforcement of the contractual obligations."

Kubica will leave Williams at the end of the season, with Orlen following him to his next role - whether it be in F1 or elsewhere.