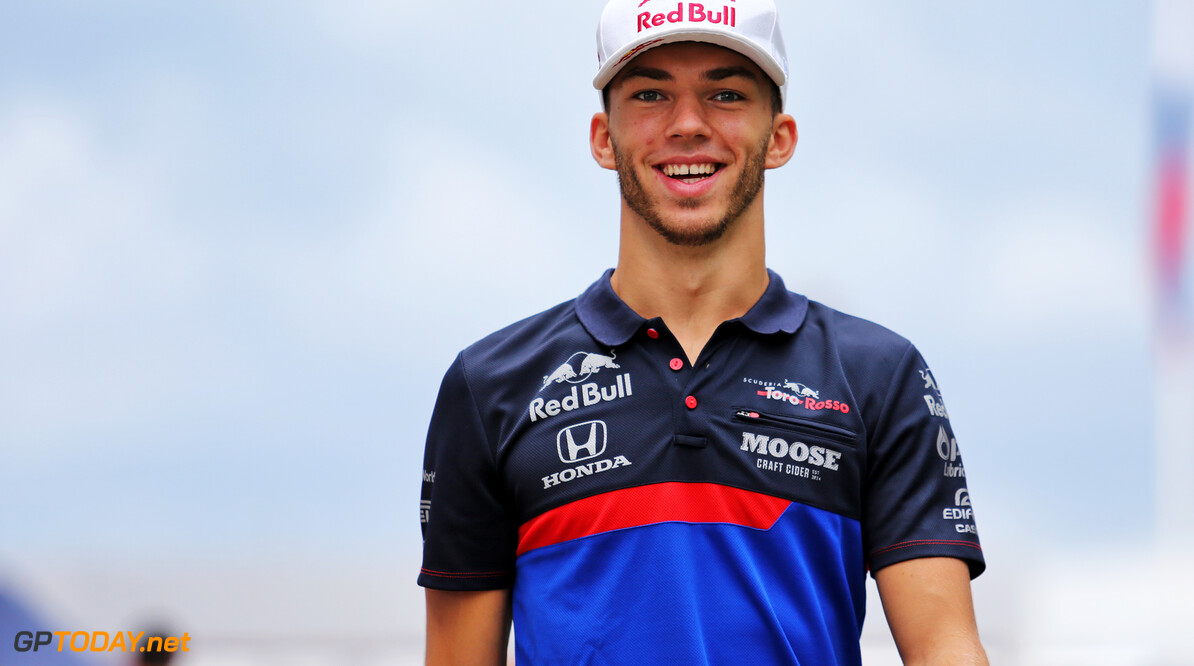 Pierre Gasly says he is not looking at his position in the championship standings as he fails to see the relevancy of his position following his demotion to Toro Rosso.

The Frenchman is currently sixth in the championship standings, three points ahead of Carlos Sainz, who is currently seventh in his first season for McLaren.

With Alexander Albon making strides up the table following his move to Red Bull, Gasly insists that he is not analysing the championship standings, describing it as a "mess" to look at.

"I'm not really looking at the points standings, to be fair," he said "It's just quite a mess looking at it so nothing is so relevant and the fact that Carlos in the McLaren is really performing well.

"I'm just making sure I can deliver a consistently strong performance for the team and more looking at the team championship which, sixth place would mean a lot to Toro Rosso and especially looking at next year with the big prize money there's definitely an impact on next year's car."

After losing his drive at Red Bull prior to the Belgian Grand Prix, Gasly has scored two top-ten finishes for Toro Rosso.

Gasly believes that his pace so far at Toro Rosso has been assisted by the work he did with the Red Bull junior team last year following his promotion to the senior squad for the start of the 2019 season.

"This is something that is never the same with one car from another," he said. "Sometimes it goes fast, sometimes it doesn't.

"I think the fact that physically the car this year is based on what we did last year and fortunately the input and the feedback from last year was involved from this year's car so probably it was a bit more natural for me to drive that one."