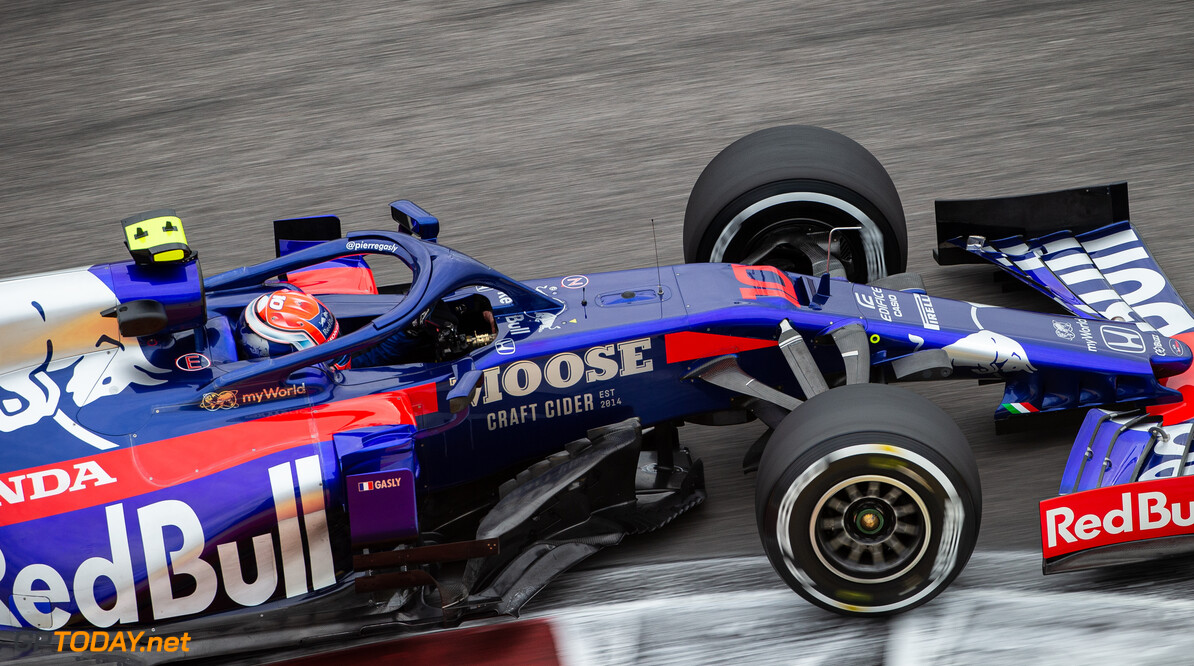 Toro Rosso is set to change its name for the 2020 season, GPToday.net understands.

The new name that has been requested is Scuderia Alpha Tauri, named after a fashion brand launched by Red Bull in 2016.

The team has been called Toro Rosso ever since it started competing in Formula 1 in 2006, one year after sister team Red Bull began competing.

Prior to Toro Rosso, it was known as Minardi, a team that had 346 Grand Prix entries across the course of 20 years.

It is believed that the name change requires permission from the F1 Commission, as it has already been approved by the commercial rights holder.

A vote is set to be held prior to the Japanese Grand Prix, in which the other teams need to approve of the change.

Since joining Formula 1, Toro Rosso has picked up one victory. At the Italian Grand Prix in 2008, Sebastian Vettel won his and the team's maiden race.

Earlier this year at the German Grand Prix, Daniil Kvyat picked up the outfit's second ever podium, as he crossed the line in third place.