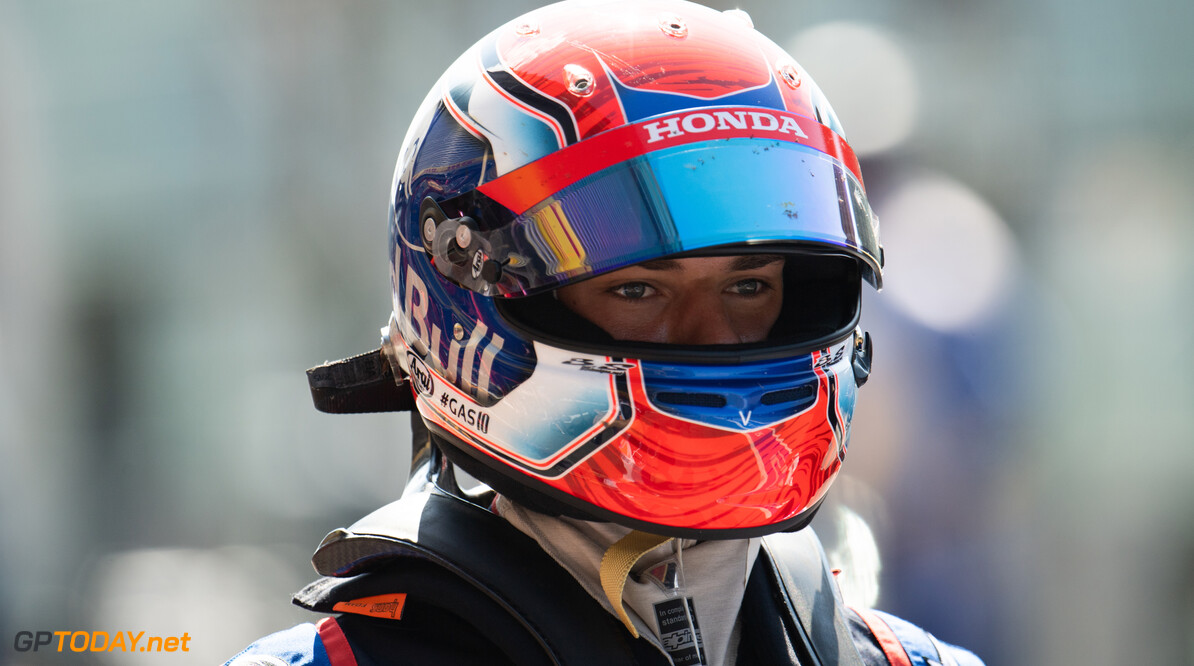 Pierre Gasly says he has "unfinished business" with Red Bull following his demotion back to Toro Rosso last month.

The French driver was pulled out of the senior team after a difficult opening half to the season, which was his first with Red Bull.

Alexander Albon stepped in for him, with Red Bull advisor Dr Helmut Marko stating in Singapore that the 2020 seat at the team is between Gasly and Albon.

Since returning to Toro Rosso, Gasly has scored points at two of the last three races and has driven impressively - stating that he didn't get a chance to prove his full potential at Red Bull.

"I think I'm a positive person in general. I'm also not someone that will give up easily," Gasly said. "Basically I don't feel I really had the full chance to prove my full potential during the first six months.

"I feel there is unfinished business. At Toro Rosso, I have everything I need to deliver the best performance I can and that's why it's important for me, if I was giving my 100 per cent before to now give my 120 per cent.

I know it wasn't easy during the first six months, but you don't get into Formula 1 by chance. This is something important to prove now and it does feel at Toro Rosso that they're giving me everything I need.

I didn't have much time to adapt or get used to the car but still it's important for the team, for where they are in the team championship, but also for me to just perform straight away.

"That's what the team is trying to give me right now and it's going in the right direction."

Gasly currently sits sixth in the drivers' championship, 11 points ahead of Carlos Sainz.