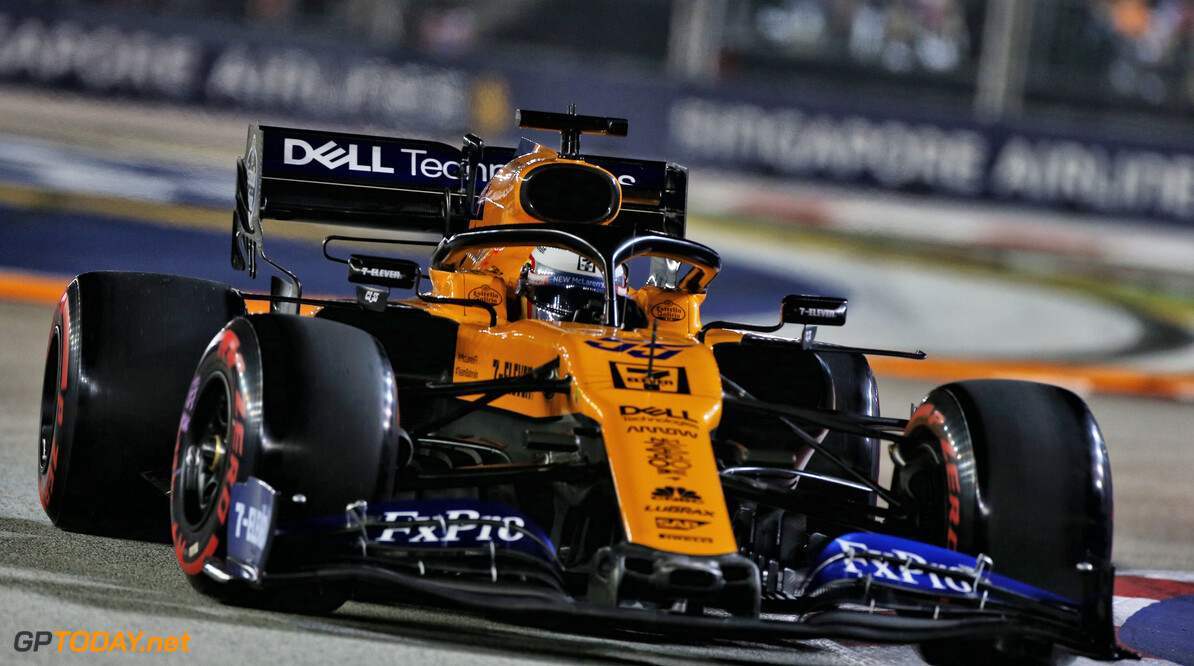 Sainz: F1 drivers need to get used to 'open rules' of fighting

Carlos Sainz says drivers still need to get used to the more open rules of engagement when it comes to battling cars on track.

In recent races, the black and white flag has been issued to drivers who were deemed to be driving in a less than satisfactory standard - leaving them with a warning rather than a penalty.

The black and white flag was most notably used for Charles Leclerc at the Italian Grand Prix while he was defending the lead of the race ahead of Lewis Hamilton.

Sainz says that the drivers need to "get our heads around" the fact that they can race harder, but insists that they need to know where the limit rests.

"We're getting there, but we still need to get used to these more open rules because it clearly looks like you can play a bit with little things, sometimes a bit wrong and get away it and use your 'joker'," said the Spaniard.

McLaren previously stated that it wouldn't compromise the production of its 2020 car as it looks to seal fourth place in the 2019 constructors' championship.

Sainz believes the team has the right mentality in doing so, and is confident that it has the resources to ensure that it stays at the head of the midfield until the end of the season.

"I think that's exactly the way I want McLaren to think, to look forward and if we can get P4 this year, then great. I think we still have a car and drivers capable of doing it with this year's car, so I prefer the factory to think about next year."