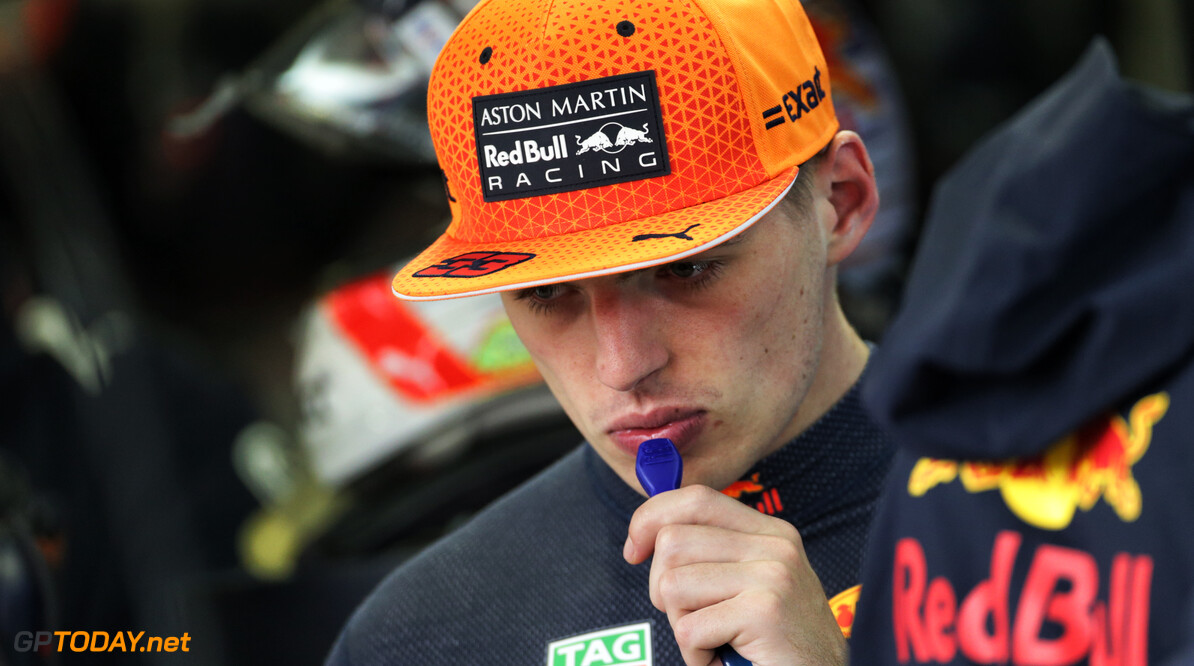 Max Verstappen admits that he is expecting to have a strong weekend in Singapore over the next handful of days.

However, the Dutchman is wary that there are "no guarantees" that he will leave the weekend happy, as he knows there is a lot to work on ahead of qualifying and the race.

After the power-sensitive tracks of Spa-Francorchamps and Monza, Singapore is set to suit the Red Bull car more, as it searches for its third win of the season.

"I expect to have a good weekend, but there are no guarantees," Verstappen told media including GPToday.net at Singapore. "There are a lot of things that you have to get right, in qualifying and in general for the whole weekend to find a good set up.

"Around here, with more day practice and back into the night, you can't get caught out with the settings so there's still a lot of things to get right before we can talk about having a really good result."

At some races this year, Verstappen has had difficulties getting his car off his starting grid, with the problem pinned to the Honda power unit.

Verstappen says that the team is working to fix the issues, but says no one should be stressed over getting on top of the predicament.

"I guess we'll find out," he said. "We always try to do the best we can as a team, within Red Bull and Honda, we work really well together to try to get better at it.

"We know it's something that we have to improve but it's also not an easy fix. It's not always been bad, we've had a few starts which have not been ideal and they've been highlighted.

"But sometimes we've had starts which were good. I don't put too much pressure on it. We know we have to improve, but if you start stressing about it, it will only work in reverse."