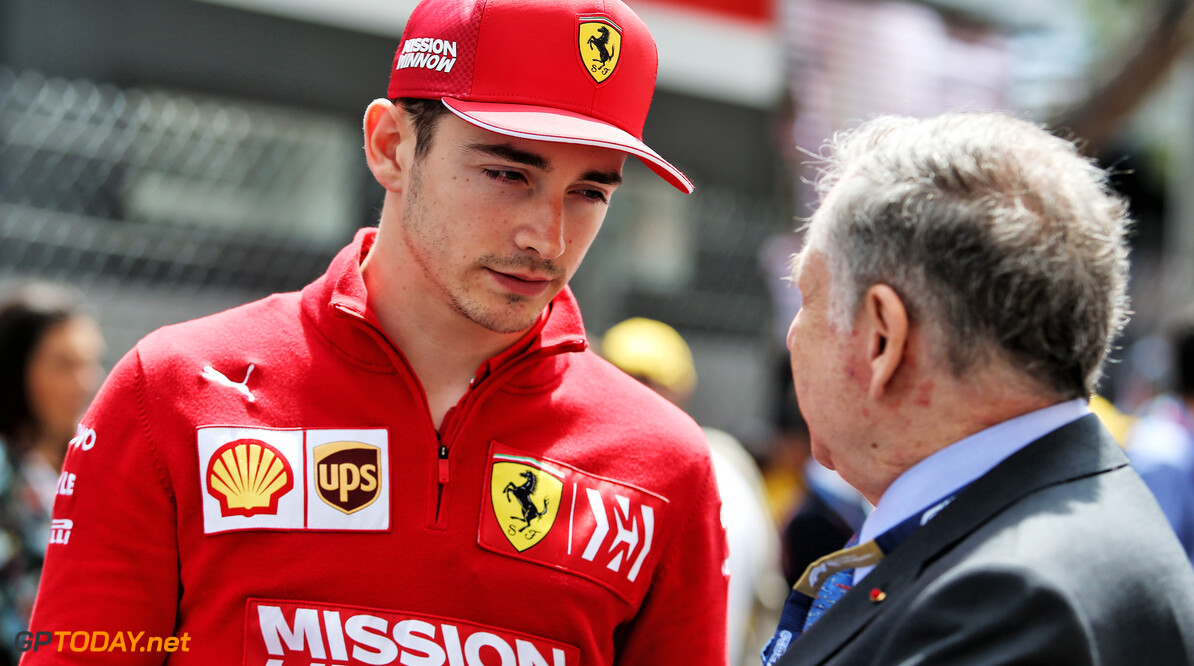 The FIA president Jean Todt says that Formula 1 will ensure that there isn't a repeat of the qualifying farce from Monza.

Q3 at the Italian Grand Prix was overshadowed by the situation. None of the drivers wanted to be the first on track as they would give their rivals an advantage with a tow along the main straight.

Todt was unimpressed by the situation where none of the front runners completed more than an out lap in the final stages of Q3: "I can only tell you that it will never happen again.

"We're going to change the rules. We can't stop the drivers from leaving the box when they want, but we're going to impose a maximum time per lap".

Todt added that the fans come to the circuit to see a show but the driver's actions during Q3 were dangerous; "We'll change the rule as soon as we can".

The F1 race director Michael Masi says that there will be a meeting between the teams and the FIA in Singapore this weekend to see if they can come up with a solution.

"We will have an in-depth discussion in Singapore, some of the teams have already come up with simulations and ideas about how this can be fixed. It's in everyone's best interest that we do."