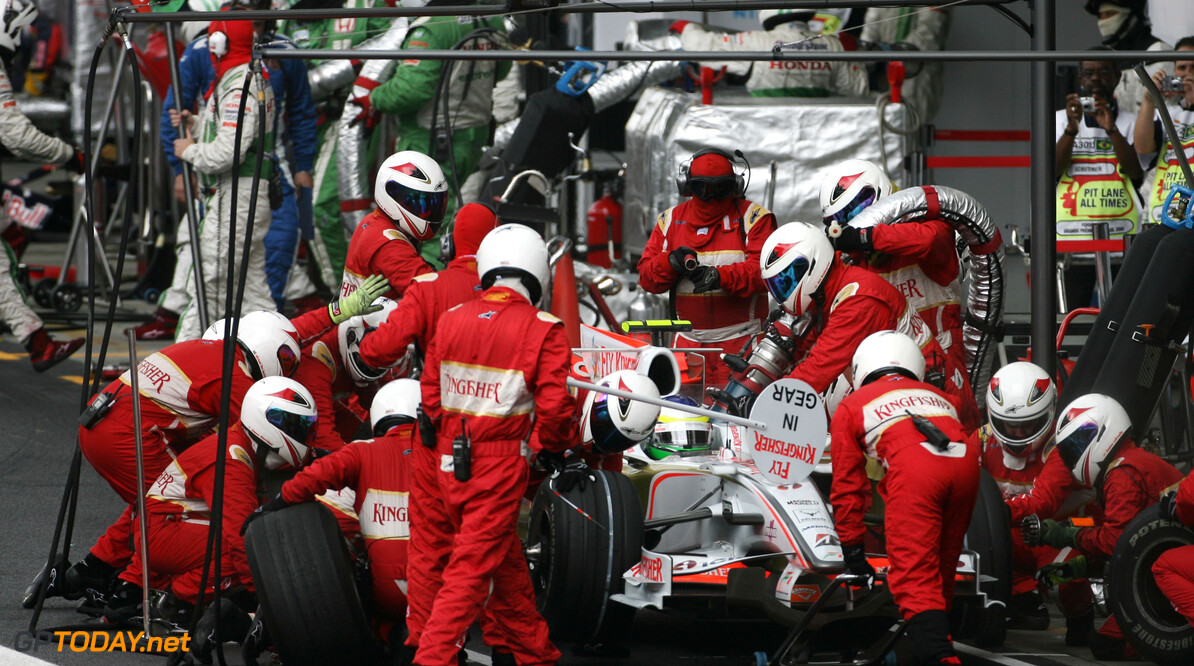 President of the FIA Jean Todt believes that Formula 1 bosses should consider whether refuelling should be reintroduced for 2021 and beyond.

The aim of the 2021 regulations is to reduce the cost of competing in the sport whilst increasing the spectacle of racing.

Refuelling was banned for the 2010 season, after there were concerns about not only the cost but also the safety of the process. Since then, cars have been restricted to using 100kg of fuel during the race.

There have been a number of famous accidents when cars have come into the pits to refuel, with one of the most notable being Max Verstappen's father, Jos.

Todt said: "Personally, I would like to see refuelling, but I am happy to see a study on the positives and negatives.

"Cars are probably becoming a bit too heavy. That is something we discussed. I am pushing for analysing what it would mean if we reintroduced refuelling because if you reintroduce refuelling then you will have lighter cars at the start of the race and you can have smaller cars."

However, there are worries that refuelling would push up the cost of racing, but Todt laughed off these concerns.

"When I hear it will be more expensive it makes me smile. When I see the size of the teams' motorhomes I don't think it is the price that will be the killer to introducing it."

If refuelling were to be introduced, it would mean that pitstops would become much more costly than they are currently. It would see an end to sub two-second pitstops, especially if the tyres allow for a one-stop strategy.

The regulation changes set for 2021 are still under discussion between the teams, the FIA and the sport’s owners, Liberty Media.

The next meeting is due to take place on 23 July, with October set as the deadline to reach an agreement on the rulebook.