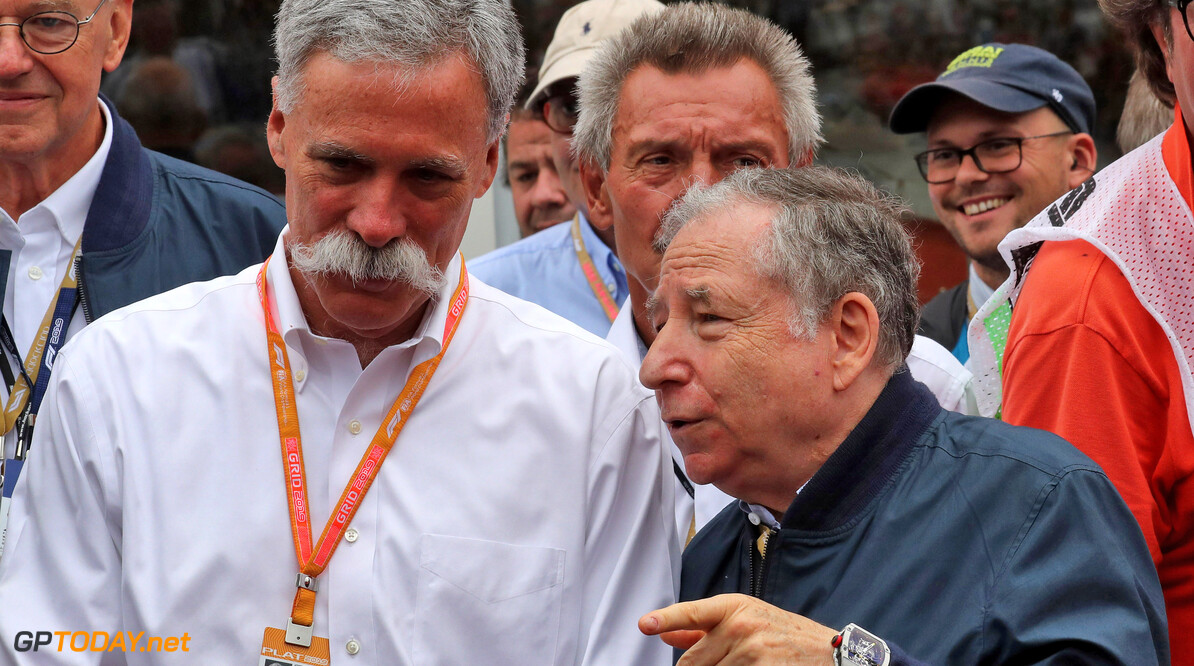 FIA president Jean Todt spoke of his belief that the current 'turbo hybrid' engines in Formula 1 can give the sport a beneficial role in environmental sustainability in the future.

The power units were first introduced into the sport in 2014 and brought controversy to the sport due to the lack of noise and how complicated the new power units were compared to the V8 engines it replaced, and despite the new regulation changes coming in 2021, the formula was kept for 2021 and beyond.

Todt, speaking with Formula 1 chairman Chase Carey at a press conference during the Abu Dhabi Grand Prix, told of how F1 needs to be proud of being the first sport to adopt the hybrid technology, and the environmental progress it brings.

"I think we can be proud on having the vision on the hybrid engine," Todt explained. "If you remember four or five years ago there was a lot of controversy about that.

"I think if it was not done right, a lot of people would say that the commercial body and the teams had the right to learn on the emphasis that is put on the environment and rightly so.

"Clearly it opened a new topic for the future and I think there's amazing potential to demonstrate how motor racing and how Formula 1 can have a leadership role on that."

More to be refined in 2021 regulations - Carey

Chase Carey also spoke briefly on how positive he is with moving forward with the new regulations but admitted that there is still more work to be ready for the changes.

Formula 1 announced before November's Brazilian Grand Prix its intentions to have a net-zero carbon footprint by 2030, with the aim of making all events and race weekends sustainable by 2025.

"We are certainly not through on further issues and there will still be some things to tackle with the refinements we will make.

"We are interested in what's right for the sport. We will try to make the right judgements given the feedback and expertise brought towards us, so we are not deluding ourselves that we got it perfect."