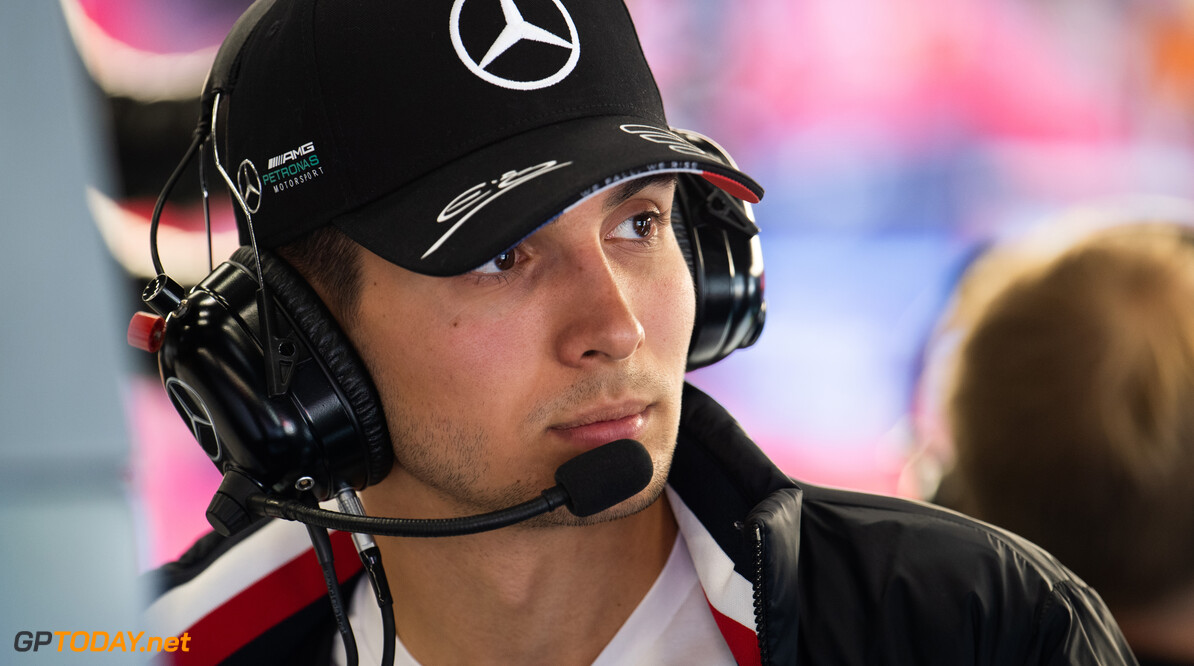 Esteban Ocon admits it has been tough both mentally and emotionally watching Max Verstappen and Charles Leclerc find success in 2019 while he has watched from the sidelines.

The Frenchman lost his seat in F1 at the end of the 2018 season and has spent the current year with Mercedes as its reserve driver.

However, he will return to the series next year once more, where he will partner Daniel Ricciardo at Renault.

When asked if he was looking forward to racing Verstappen and Leclerc once more next year, Ocon stated that he is hungry to drive, having watched both aforementioned drivers take two wins each so far this season.

"I'm looking forward to racing against those guys again," Ocon confirmed. "This year has been tough, mentally, and on the emotion side as well.

"Seeing those guys do so well, and me not being on the sideline is not something that is particularly great. But it can only make you stronger and more keen to come back, and I'll be hungry when I come back."

A number of drivers have taken years out in the past before finding success, with examples such as Mika Hakkinen and Fernando Alonso put to Ocon.

Ocon pointed out that drivers in previous eras had much more on-track testing available to them, however he is taking encouragement from his time in the simulator.

"Of course, a lot of things. I didn't drive as much as I would have liked to," Ocon admitted. "Back in those days you could test the car and drive millions of kilometres before getting back in.

"But I've done that in the simulator, I've done tests on the parts the team has put on the car at the weekend. So I'm aware of all the latest news of those current generations of cars.

"That's a positive thing. But on the other side, not driving, I could have learned a part of the world of Formula 1 which is more experience, more knowledge for me and things for the future.

"Seeing what a team expects from the driver... some things you can't think about when you are racing because you don't hear the people speaking internally."