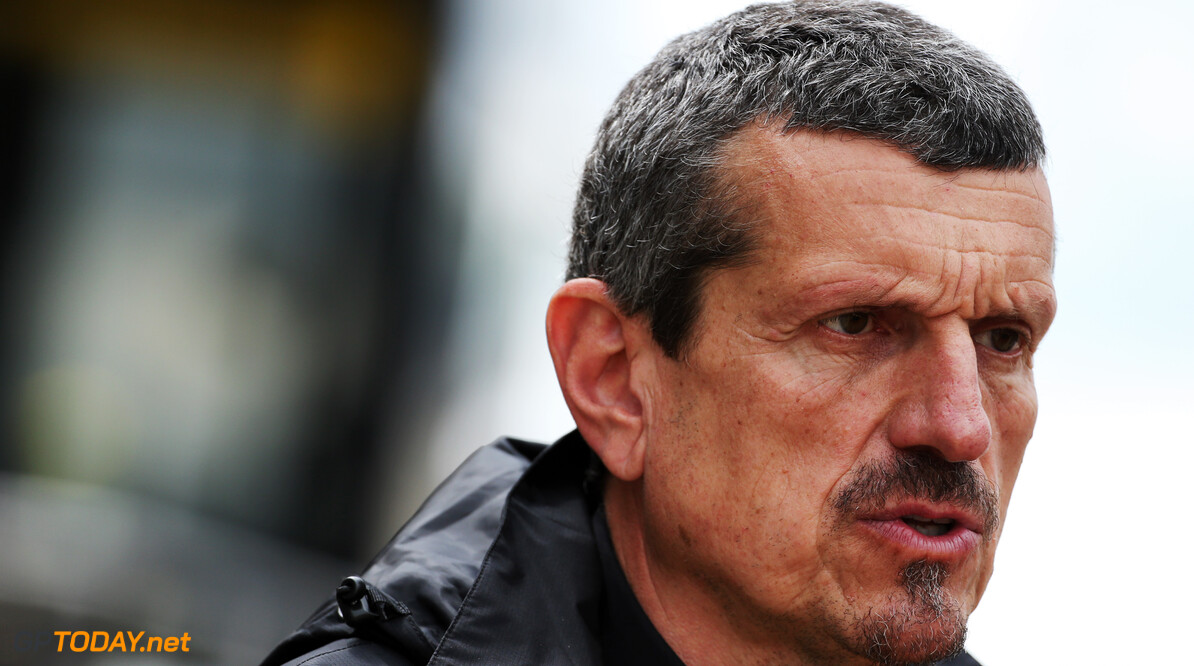 As part of plans to reduce cost and bring the competition closer together, F1 is set to bring in a number of standard parts when the new technical regulations come into effect in 18-months.

The regulations for the 2021 season will officially be signed off next month, having had the original date at the end of June postponed.

In his preview of the Italian Grand Prix, Steiner warned against the standardisation of F1 and elaborated on the matter when he spoke at the event itself.

"I'm not saying it for the first time, I've said it publicly but I've not been asked before. I'm not going out there and making propaganda," he told media including GPToday.net.

"I think we need to keep the DNA of Formula 1, and for me, a budget cap is the best way to manage that. The guy that manages his money the best doesn't need any help and standardisation is very difficult to achieve [so] that you save money.

"I've been doing this a long time, and it always sounds good but especially the higher level you go, the more difficult it is to [introduce] standardisation.

"Everybody has very well developed parts, especially the big manufacturers on gearboxes and stuff like this. To achieve that level, you have to make huge investments.

"And who's going to pay for that? Not an outside supplier, otherwise he is out of business. So there's a few things to be careful about."