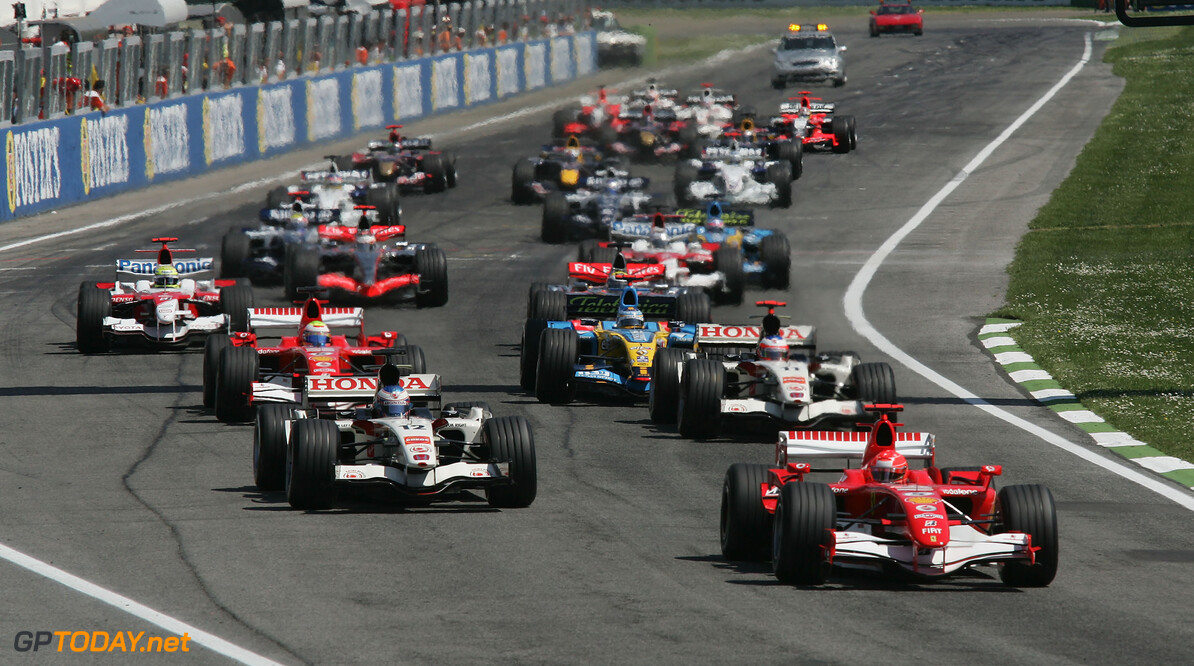 The circuits of Imola and Mugello are eyeing up potential bids to join the Formula 1 calendar in the coming years.

Imola last hosted an F1 race in 2006, while Mugello has never held an F1 GP event - however it did have Formula Two racing in the 70s and 80s, and is an annual event on the MotoGP schedule.

Imola was on the F1 calendar from 1981 straight through to 2006, hosting the San Marino Grand Prix - a race won seven times by Michael Schumacher.

F1 announced last week that it had signed a new deal with Monza, which will remain the home of the Italian Grand Prix for at least another five years.

However, Liberty Media, the commercial rights holders of F1, has often expressed its interest in expanding the calendar, with next year's schedule to see a record 22 races.

Dromo, who is working with Zandvoort ahead of the 2020 Dutch Grand Prix, is currently handling duties of getting the Imola circuit's facilities upgraded as the Italian circuit expresses interest in returning to F1.

"The great work done by ACI president Angelo Sticchi Damiani in maintaining Formula 1 in Italy could reopen the possibility, even at our historic racetrack, to see the red cars and the whole circus return,” stated circuit president Uberto Selvatico Estense.

“To achieve such a result, it is essential to have the full support of regional and metropolitan institutions, as is happening for Monza and Mugello.”

Estense's Mugello comment relates to a remark made by Mugello circuit director Paolo Poli to Italian news outlet Corriere dello Sport, who stated that the track's "first objective will be to renew the agreement with the MotoGP" and then "in five years we will also think about applying to bring Formula 1 to Tuscany".

"Partnerships will be necessary at national level, as Monza did by signing the agreement with F1 for the next few years," Poli added. “It should be remembered that unlike other Italian circuits, Mugello is not state-run.

"From 2006 to 2016 Ferrari has made huge investments to raise the quality of the infrastructure and the professionalism of those who work here, so as to present themselves to customers all over the world with an increasingly higher level. The bar rises continuously and we are ready to maintain the step."