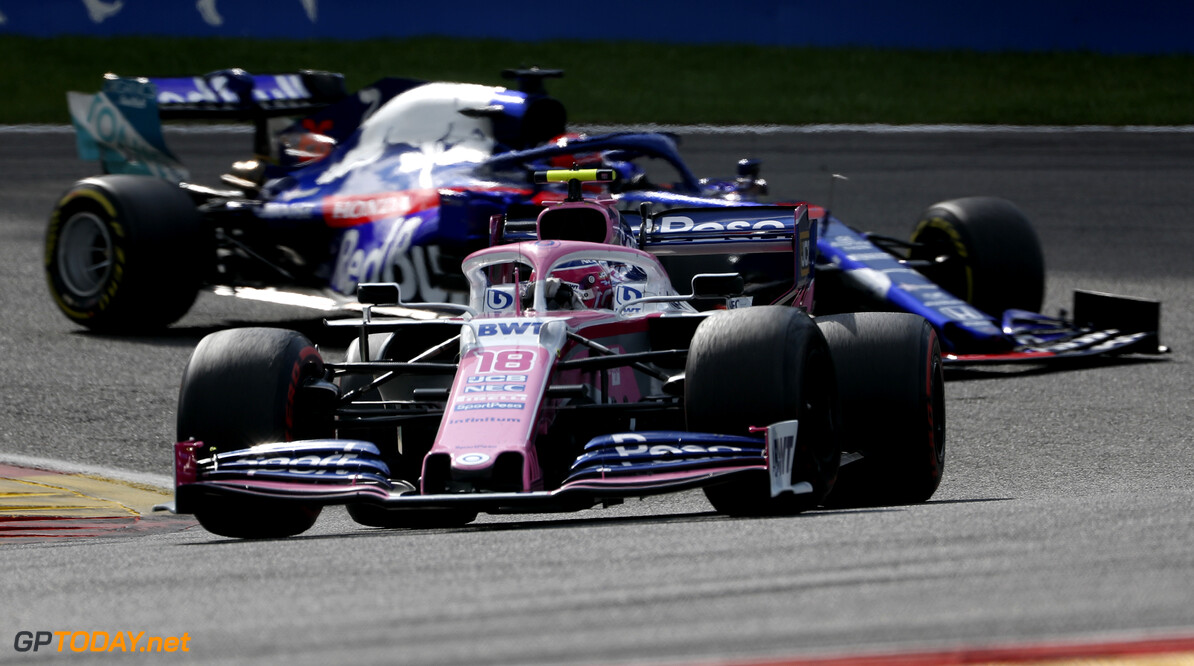 Lance Stroll believes that the ten-second stop-go penalty that Sebastian Vettel was given was unfair, as it was a heavier penalty than he was given.

Vettel was awarded the penalty after he rejoined the track into the path of Stroll's Racing Point, causing the Canadian to spin out. Then, when Stroll rejoined the track himself he nearly came into contact with the Toro Rosso of Piere Gasly, with the Frenchman having to take avoiding action into the gravel.

Whilst Vettel was given the most severe penalty that the stewards can award aside from disqualification, Stroll escaped with a drive-through penalty.

“He got a 10-second stop and go. I got a drive-through, so I think that is not really fair because it was exactly the same thing that I did,” Stroll said, as quoted by Motorsportweek.com.

“I think it should have been an identical penalty.”

Even though the incident with Vettel cost Stroll a chance at a finish well inside the points, he isn't too bitter about the situation.

“I tried to avoid him but I think he clipped me, he clipped my rear-right and that spun me around. From there I came back on without being able to see anyone coming from my right so I tried to get back.

“I was in the middle of the circuit out of Turn 10 trying to get out of the way but I think something happened very similar to what happened with Seb. That’s racing and a lot of things are unfair about racing.”

Vettel went on to finish one place behind Stroll, over a lap down on his teammate and race winner Charles Leclerc.