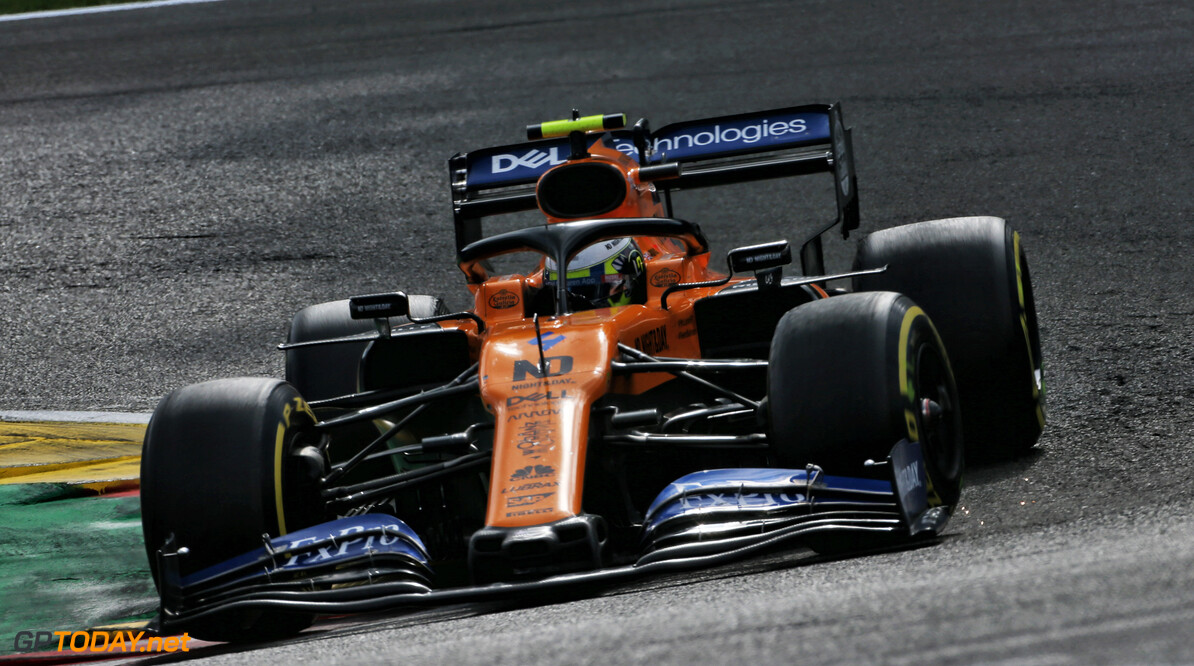 Lando Norris admits it's "annoying" that he has had a number of reliability issues that have cost him strong results this season.

The British driver was running in fifth place for most of the Belgian Grand Prix before he was hit by a loss of power as he started the final lap.

Norris has had reliability issues at other races this year such as Germany and France - but on a weekend in which McLaren hasn't appeared strong, Norris admits that missing out on points caused a sense of frustration.

"I just lost power, simple as that, an engine failure or something," Norris said. "So not our fault as a team but it's just annoying.

"It's happened quite a few times this year, especially when we've had some good results. This was going to be P5, my best result, from P11 on a weekend where we have struggled quite a bit.

"But other people are in worse situations than I am so I can't be too disappointed with what happened."

Norris was classified as 11th at the end of the race, however he says it "doesn't make it any better".

The McLaren driver started from pole position but made up six positions at Turn 1, as a number of drives tripped over each other.

Norris says he worked on his opening lap approach over the summer break, as he felt it was one of his biggest weaknesses this year.

"I've been not so good on the first couple of laps let's say so far this year," he admitted. "That was one of the things over the summer break that I needed to improve on, my Turn 1, Turn 2 situations.

"I overtook six cars into Turn 1 and it went very well. From then on Grosjean was behind for a few laps but as soon as we started to push, we had really good pace in the car.

"There is a lot of positives. Although it was a plain sailing race for us, we still had to do the pit stops and still had to manage things, manage fuel and so on."