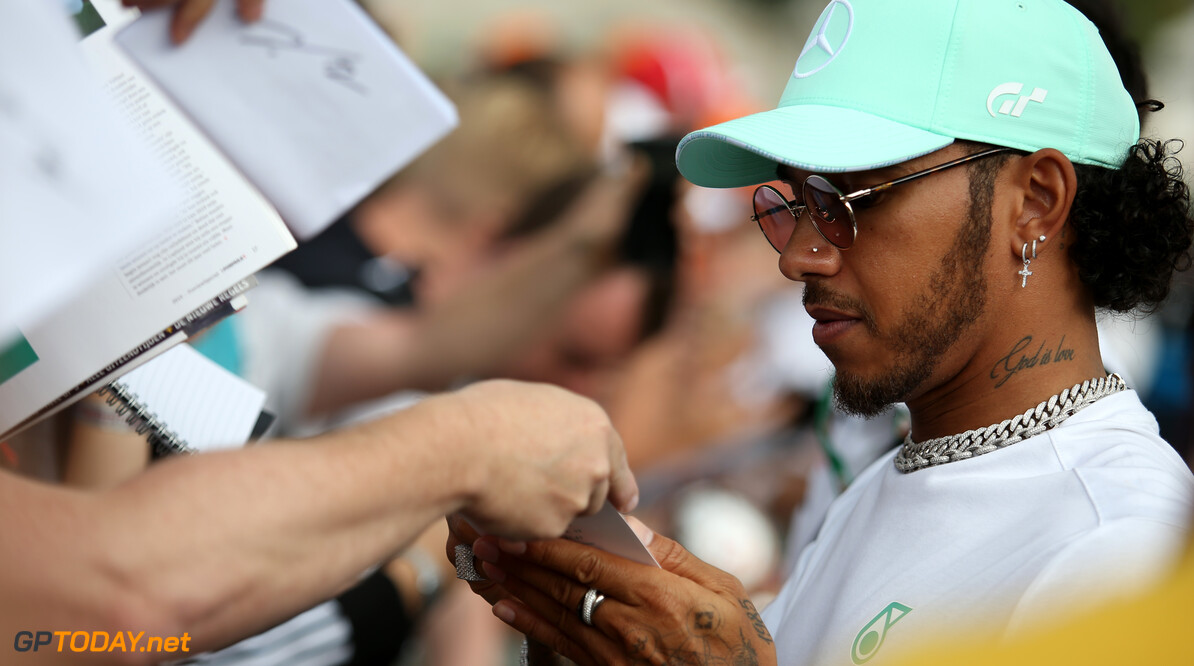 Lewis Hamilton has described the upgrades that Mercedes has brought to the Circuit Spa-Francorchamps as "the smallest of steps".

The Silver Arrows is looking to keep up its strong form throughout the second half of the season, having won ten of the opening 12 races of the year.

On Thursday, Hamilton insisted that the next two races at Spa and Monza would be difficult for Mercedes, due to the advantage Ferrari holds on the straights.

The upgrades that have been brought to the Belgian Grand Prix by the German manufacturer are more focused on reliability rather than outright speed, according to Hamilton.

"It's pretty much the same as the second one, so not really any real improvements," Hamilton said. "I think it has been a really hard year, we've constantly been at the forefront of technology on the engine department side.

"There have been years when we've been constantly ramping up, but when you're constantly the leaders, it's not easy to always just keep leading.

"Eventually you have rougher patches and I think it's been a bit of a harder year in terms of development.

"But we've still got great reliability, the last race I did on my first engine, the engine was fantastic throughout the race.

"This next one is the smallest of steps, like not even half a tenth probably. But I think it's more reliability, continuing to improve, efficiency, which is something that we're really focused on."