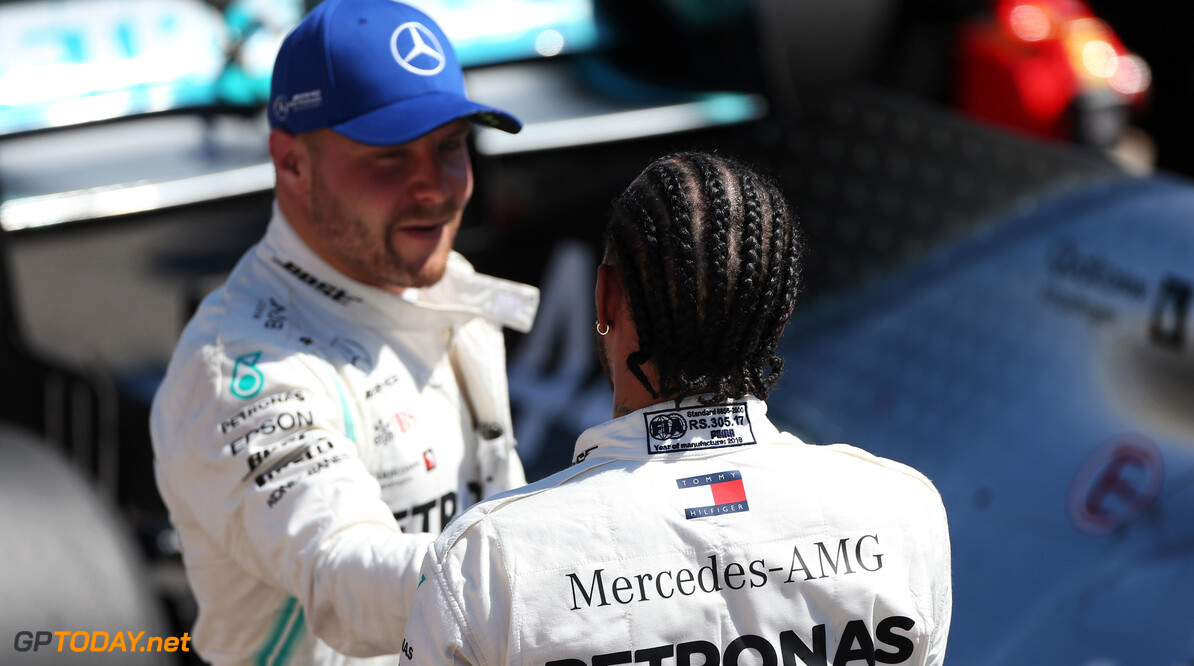 Mercedes retaining Valtteri Bottas for a fourth season was a "smart decision", according to five-time world champion Lewis Hamilton.

The Silver Arrows announced on Thursday that Bottas would stay for the 2020 season, while Esteban Ocon was confirmed at Renault.

Ocon was in the running for a Mercedes seat, however the Brackley-based squad opted to go for continuity - something which Hamilton states is a "great thing".

"I think continuity is always a great thing," Hamilton said. "I think we have a great environment that we work in, that we've created over time.

"I think this is going to be the fourth year, so we have a great working relationship, Valtteri and I, and it's constantly improving. It was a smart decision from the team.

This weekend F1 returns from the summer break, with the Belgian Grand Prix being hosted by the Circuit Spa-Francorchamps.

Hamilton lost out in the race after taking pole position, as he was overtaken by Sebastian Vettel on the opening lap of the race, who would eventually go on to claim the victory.

The Briton denies that he is out to seek revenge, and believes that both Ferrari and Red Bull will be strong this weekend.

"I never see it as revenge, just always trying to better ourselves," Hamilton affirmed. "I think last year wasn't the best result, it wasn't terrible.

"We got the pole in the rain, but I don't think we were potentially quick enough in the dry. They were just quicker than us all weekend and did a better job.

"Coming back here, you see the power difference, I think it's going to be a difficult two races for us. Naturally we've got a good car, but you've seen throughout the year that the Ferrari's are quick on the straights.

"They're going to be a formidable force this weekend. I think their car will work well here. And even the Red Bull, is now insanely fast on the straights, mostly in qualifying, and the downforce package works well.

"I'm hopeful that we'll be in the race with them, so that's what we're working towards."