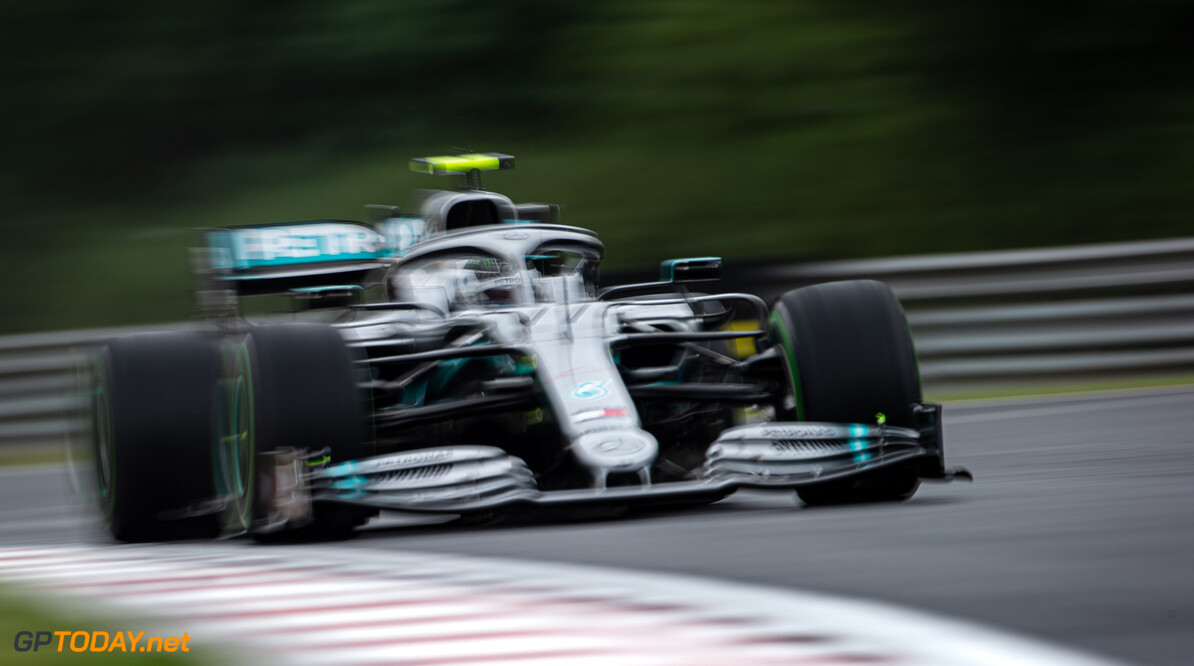 Mercedes worked on improving the speed and reliability of its power unit throughout the summer break, says team boss Toto Wolff.

While the Silver Arrows have dominated the opening half of the season, it has lacked in straight-line speed in comparison to rivals Ferrari, who is yet to take the top step on the podium.

"Summer shutdown was a welcome break after some very busy weeks in July and early August, but now we're excited to go racing again," Wolff said.

"While the majority of our colleagues in Brackley had the chance to recharge their batteries for the second half of the season, other team members were carrying the baton over the past weeks.

"Our team members in Brixworth worked straight through the F1 summer break to improve the performance and reliability of our power unit; in Brackley, we used the relatively quiet days to do some work on our factory.

"It's great to come back from the summer break knowing that part of the team was still pushing flat out and we are grateful to our colleagues who kept the ball rolling while we were out of office."

Despite Mercedes' 150 point lead in the constructors' championship, the team is staying content with nine races left to run.

"We're leading in both championships, but it doesn't feel that way," Wolff stated. "In the last few years, we saw teams perform very strongly after summer shutdown, so we now we need to keep pushing.

"In that respect, we're approaching the start to the second half of 2019 more like the start to a completely new season - once again we need to make sure that we leave no room for error and keep raising the bar.

"We're very excited for the upcoming months with historic races like Belgium and Italy followed by the Singapore night race and many other fantastic events. The next stop takes us to Spa, one of the most iconic circuits on the calendar.

"Finding the right set-up is tricky because the track has a challenging mix of long straights, a wide range of corner speeds and also considerable elevation changes.

"The weather can also be somewhat unpredictable in the Ardennes which can make the sessions very interesting. We're looking forward to the fight."