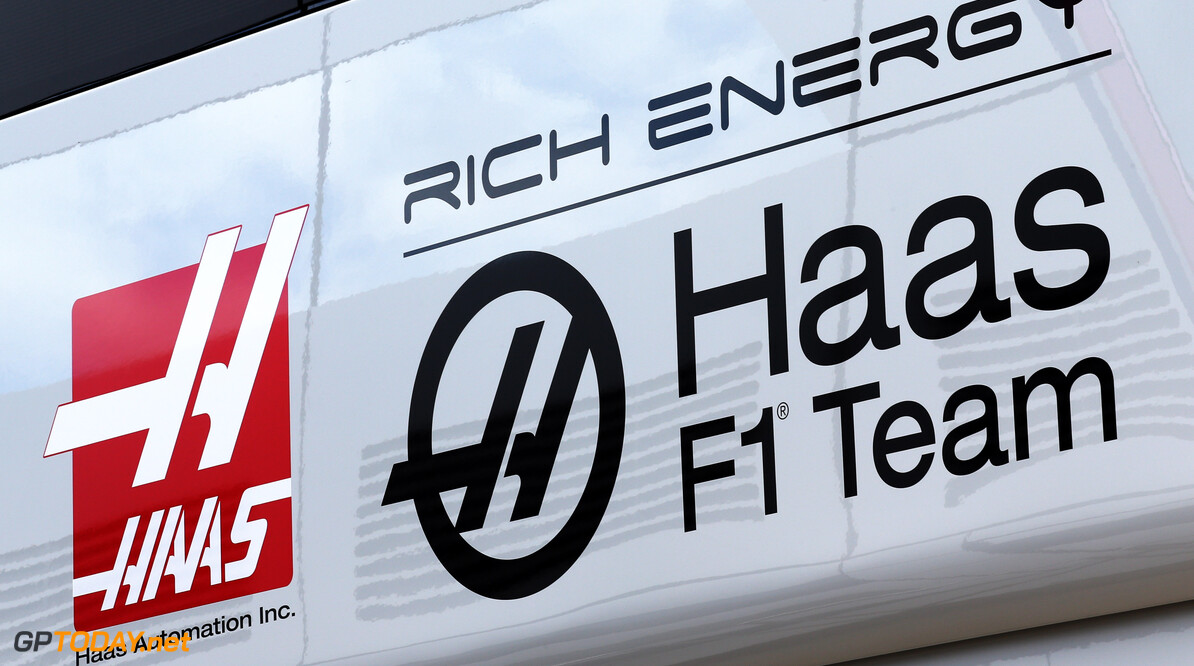 Haas expects Rich Energy situation to be resolved before Spa

Haas is expecting its current situation with Rich Energy to be resolved by the end of the summer break.

The energy drink company remains Haas' title sponsor, despite the vast changes it went through following the British Grand Prix, including changes to its name and CEO.

The Rich Energy branding was still active on the Haas cars at Hockenheim and remains in place at the Hungaroring, however things may look different before the second half of the season commences.

"It's still rumbling on but we should have a decision in the next days or at the beginning of the second half of the season, everyone will know," Haas team principal Guenther Steiner said.

The team arrives at the Hungarian Grand Prix with two different specifications of car, as it had at the British and German Grands Prix.

The team scored a double points finish last time out, with Grosjean looking competitive in the midfield despite running an Australia-spec car.

Grosjean will continue to use the old chassis this weekend in Hungary as Haas pushes to completely understand why its up-to-date car is struggling.

"It's getting clearer but we want to see more of it," Steiner said. "Here it was very difficult to change back to the other spec because we only had a week between the races.

"There is a chassis modification that we need to make reverting back to the Hockenheim-spec car, so when we had to decide, it wasn't clear after the race.

"We understand a little bit more after the race, don't ask me what because I'm not going to tell you. But we'll race with the same cars here again."