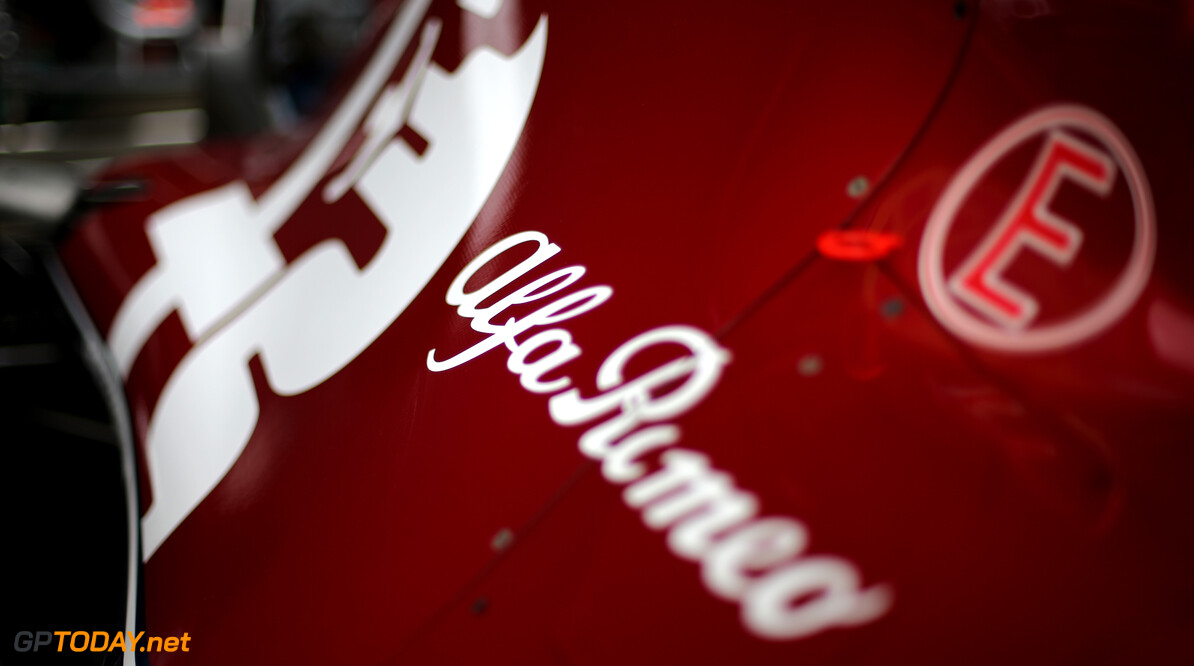 Alfa Romeo has confirmed that Alessandro Cinelli has joined its Formula 1 team, holding the role as its Head of Aerodynamics.

Cinelli is a direct replacement for Jan Monchaux, who will start his role as Alfa Romeo's technical director this week following the departure of Simone Resta.

Resta has rejoined Ferrari after leaving it for Alfa Romeo last year, reporting to Mattia Binotto as the Italian squad aims to close in on Mercedes with its development.

Cinelli joins Alfa Romeo from Ferrari, having worked with the Scuderia since 2002. He held several roles with the team, with his most recent being the head of aero experimental group.

“I am really excited about my appointment at Sauber Motorsport and I am looking forward to the challenge of leading an extremely talented group of people as Head of Aerodynamics," Cinelli said.

"I join this young team with the mission to build on the solid foundations that have already been laid and to help produce results on track. I am confident we can continue on the right direction and bring even more success to the team.”

Alfa Romeo team principal Frederic Vasseur added: "I am delighted to welcome Alessandro to Sauber Motorsport and Alfa Romeo Racing. He joins a strong aerodynamics team and we are eager to see them continue the good work that was done so far.

"The recent appointments show how we continue to strengthen our structures and represent an evolution, rather than a revolution, of the system that has helped us progress in recent years.”

Cinelli will officially start his new role with Alfa Romeo on August 19th.