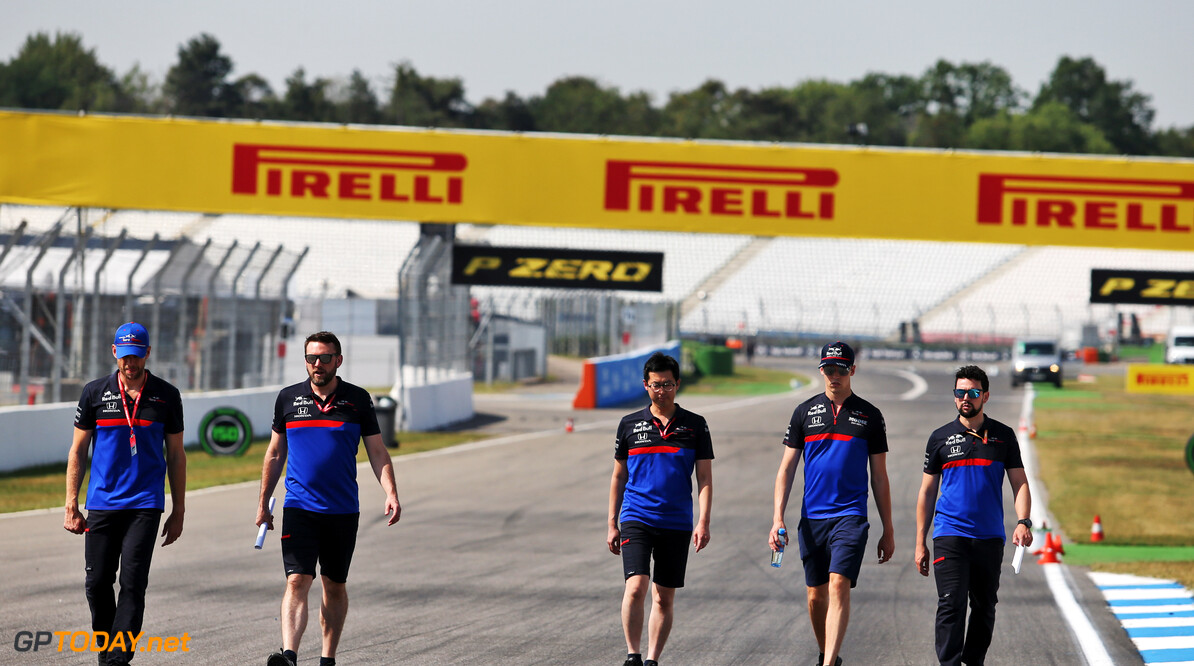 How to watch the German GP this weekend

The eleventh round of the 2019 season occurs this weekend, as Hockenheim hosts the German Grand Prix.

For viewers in the UK and Ireland, all free practice sessions, qualifying and the Grand Prix will be shown live on Sky Sports F1. Channel 4 will be running with highlight packages of qualifying and the race on Saturday and Sunday respectively.

The Formula 2 and Formula 3 junior championships will not be running this weekend with the categories returning in Hungary next weekend.