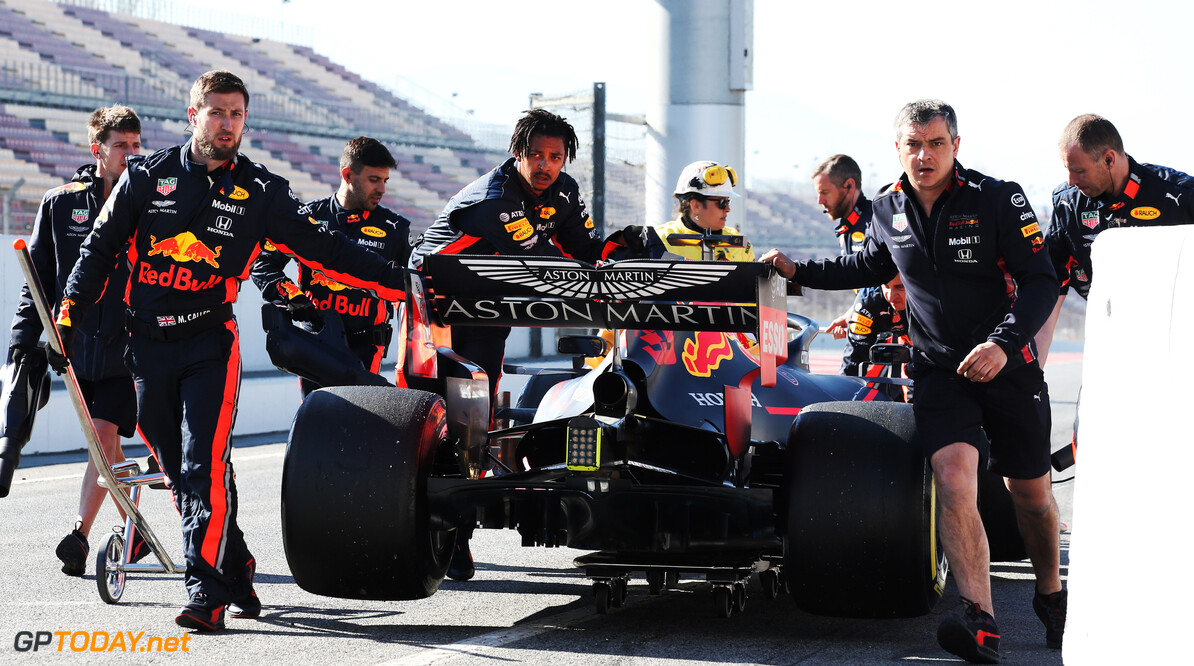 Second season of 'Drive To Survive' to hit Netflix in 2020

A second season of the Netflix docuseries 'Drive To Survive' will be released on Netflix next year.

The first installment of the series followed a range of teams and drivers throughout the 2018 season, with the story being told over the course of ten episodes.

The series was a success, as the Netflix filmmakers shadowed the teams and drivers from pre-season testing to the final race of the year in Abu Dhabi.

The same producers have been present in 2019 at the race events, and Formula 1 has now confirmed that a second season of the programme will be made available in 2020.

In the first season of the show, championship contenders Mercedes and Ferrari did not feature, as the manufacturers were not keen on allowing behind the scenes access.

However, all ten teams will join the line-up for season two, with F1 previously confirming that it was working with the aforementioned duo to get them involved in the series.

“We are thrilled to once again be working with Netflix on the second series of Drive to Survive,” said Ian Holmes, Director of Media Rights at Formula 1.

“It is a truly unique series which allows fans to see the unseen side of F1, showcasing the personalities and emotions each team and driver goes through, both on and off the grid.

“Drive to Survive has enabled us to reach a entire new fanbase globally and partnering with Netflix for a second season ensures we are continuing to put fans at the heart of what we do and make the sport more open and accessable to all.”