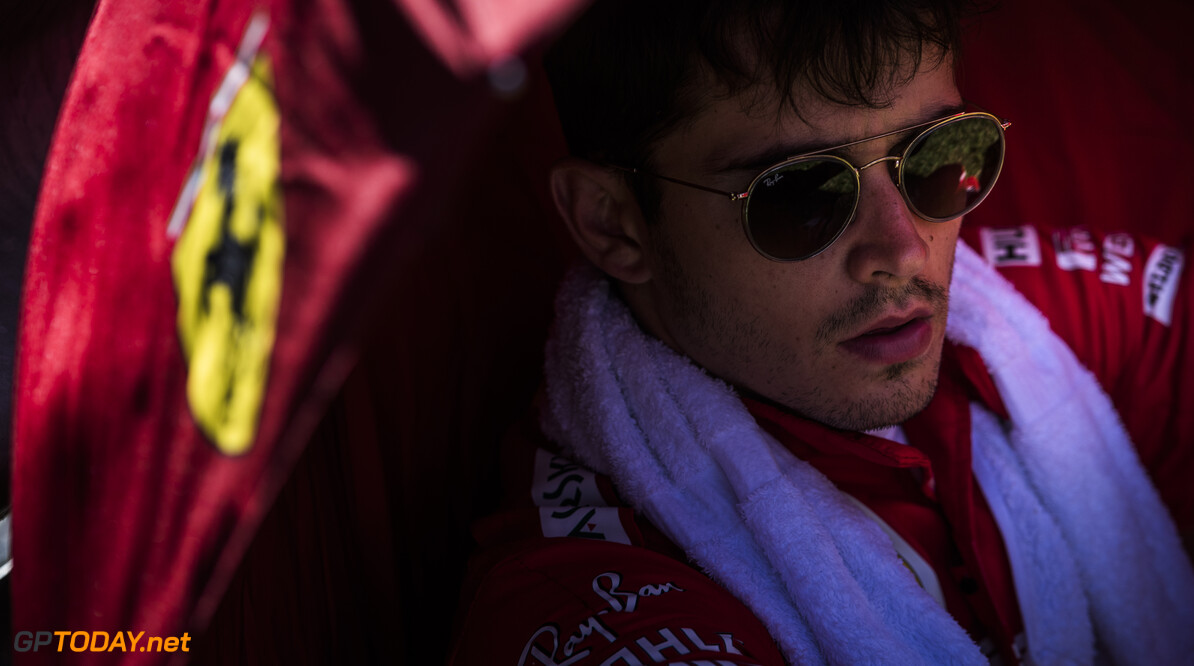 Leclerc: Very easy to move on from Austria loss

Charles Leclerc says it has been easy to move on from his defeat at the Austrian Grand Prix two weeks ago.

The Monegasque driver was denied the first win of his career after Max Verstappen overtook him with just a handful of laps to go at the Red Bull Ring.

The pair made contact which saw Leclerc go off the road, and a lengthy investigation followed where it was deemed that there was nothing amiss with Verstappen's overtake.

Despite the heartbreak of missing out on his very first F1 win for the second time, as he was let down by an engine issue in Bahrain, Leclerc admitted he found it easy to get over the incident.

"I think with the incident, I don't have any problems and it was very easy to move on," Leclerc said. "The only thing is that I would like a bit more consistency.

"I feel like there have been other incidents in the past which have been less big and they have been penalised.

"If we can race that way then I am happy to, I think it's good for Formula 1, and it's what us as drivers want, we just need to know what to expect."

Leclerc added that he concluded from the decision that drivers will be allowed to race more aggressively, something that he is happy about.

"But in the car I am approaching the same way. To be completely honest, he had such a pace advantage with fresh tyres, it was difficult to keep him behind.

"But the way the overtake was done, I felt that looking in the past at penalties, getting out of the car I felt he should have been penalised. But I am happy with this decision, if they are consistent like this, then I am happy to race like this."