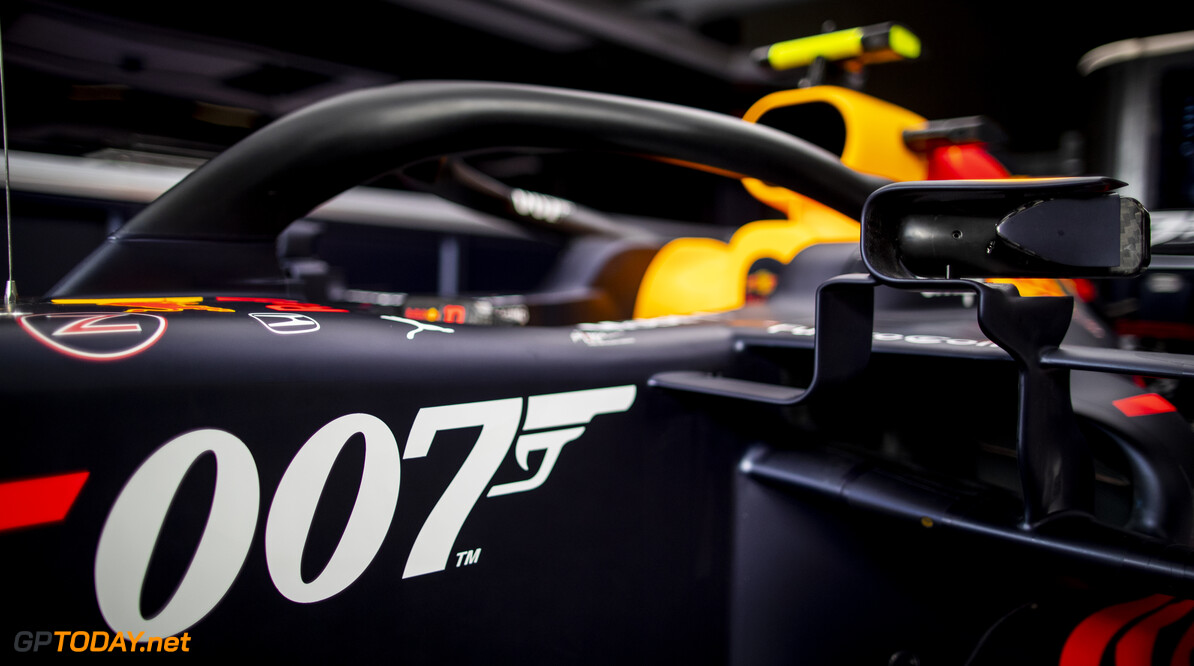 Red Bull will run a James Bond-branded livery this weekend at the British Grand Prix, in celebration of Formula 1's 1,007th race.

The energy drink squad is teaming up with Aston Martin and EON Productions for the weekend, with '007' branding being featured on the side of the car and on the rear wing.

Both Max Verstappen and Pierre Gasly will run the one-off livery, as it arrives in Silverstone fresh from its first victory of the season last time out in Austria.

“Showcasing the world of James Bond here at the British Grand Prix, our second home race of the season, is really exciting.

“Aston Martin is inextricably linked to Bond and his cars have become truly iconic so we’re really looking forward to this weekend at Silverstone."