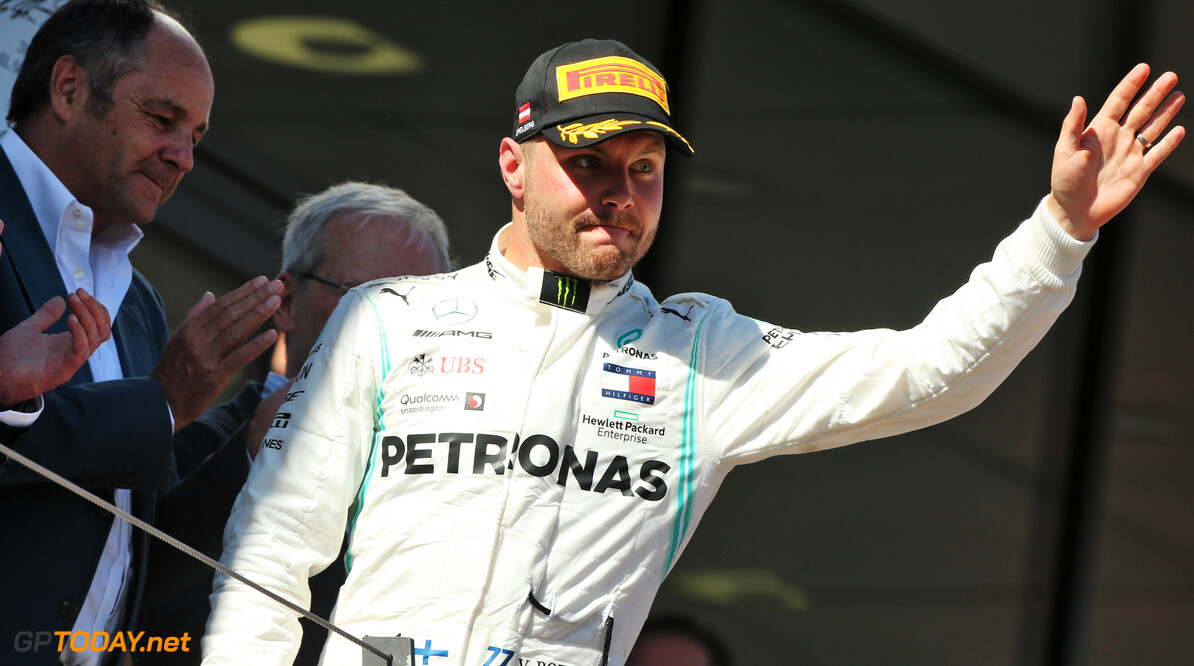 Bottas: I must learn from inevitable mistakes

Valtteri Bottas believes that he needs to learn from his recent mistakes in Canada and Austria, and come back stronger as a result.

The Finnish driver has been the only challenger to teammate Lewis Hamilton in the first nine races of the season, as the Silver Arrows won eight in a row.

However his early form has since diminished, and Bottas knows that he cannot afford to make mistakes if he is to win the title.

“For me to move forward, I first need to learn and analyse," he said. "Obviously you could just turn the page but then you don’t learn from your mistakes. You need to be very self honest, and accept the mistake that you have made yourself.

“Yeah, definitely need to understand everything about my mistake in Montreal, and that’s it. It’s time to move on. I’m very comfortable that I made a mistake, it happens and that’s it.

Bottas went onto explain that he thinks drivers need to have an understanding of what will and will not be penalised, after backlash towards the stewards in recent races have caused many fans to claim that racing is being ruined by needless penalties.

“Sometimes it’s difficult because every incident is one of a kind," Bottas stated. "There are certain rules for certain things and sometimes it might be affected by who’s part of it and what position you’re fighting for in the race and the consequences of it and so on.

“So you kind of have to have a bit of a feeling on what you think you’ll get a penalty from and what you won’t. You’re always kind of guessing a bit."