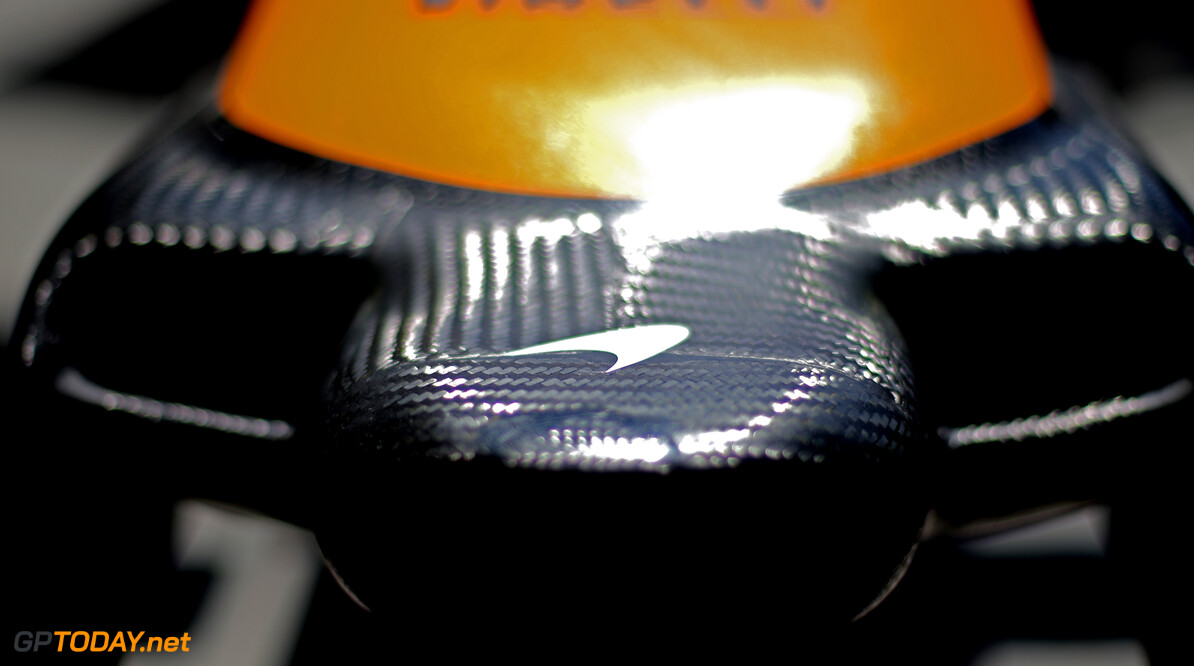 McLaren to build its own wind tunnel at Woking

McLaren team principal Andreas Seidl has confirmed that McLaren will build its own wind tunnel at its Woking factory in an attempt to get back up the grid order.

The wind tunnel is a key element in developing the aerodynamics of a Formula 1 car, and in recent years, McLaren has used the wind tunnel owned by Toyota in Cologne.

Seidl says that McLaren recognises that the big deficit it currently has to the front-runners is down to a lack of downforce, which is why it has taken the decision to build its own unit in order to pull in the gap.

"The 1.5 seconds we are missing to the top cars, or even more depending on the race track, is simply aero load," Seidl said.

"This is what we are working on day and night back home in the factory, trying also to set up the car in the right window to use the downforce that we developed in the wind tunnel. I think that's the main area we are working on.

"One of the biggest tasks I have at the moment from Zak [Brown] and the shareholders Sheikh Mohammad and Mansour [Ojjeh] is to point out the key deficits and weaknesses of the infrastructure, the structure at home, and the structure of working out here at the track.

"One of the big deficits we have at the moment is not running our own wind tunnel at Woking. For almost 10 years we've developed it remotely at Toyota Motorsport in Cologne. So very happy that the decision has been made that we get and install a new wind tunnel in Woking.

"It is obviously a great message for everyone inside the team because it also shows how serious Zak and the shareholders are regarding our way back to the front.

"So great news for everyone inside the team, a big boost for the morale. It simply fits into the overall positive direction we are taking at the moment inside the team."

Wind tunnel will be complete in 'roughly two years'

Seidl confirmed that the build job would take "roughly two years", in which time it will continue to use the wind tunnel in Cologne.

"It will take roughly two years, and we will continue to develop our car with our partners in Cologne. It's important to mention that we have a great relationship with them, it's a great partnership.

"It's important to have this wind tunnel at home under your own control, because even with the restrictions that are coming, the more restrictions you have the more important it is to use it in the most efficient way and the most accurate way."