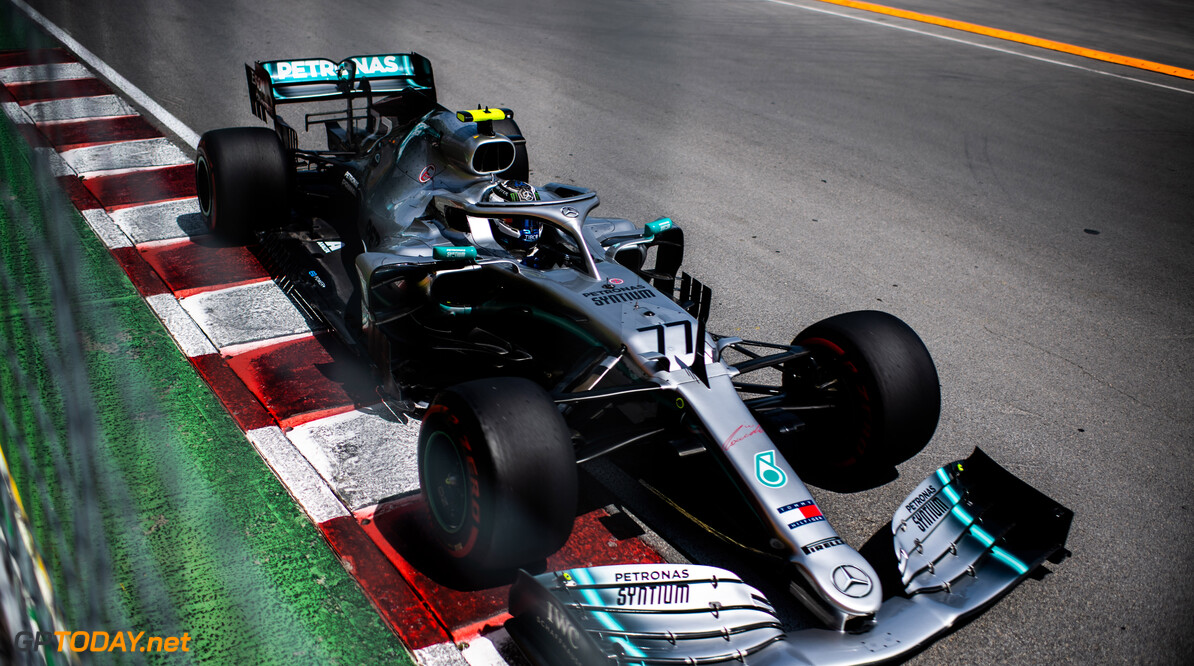 Valtteri Bottas denies that he is buckling under pressure in the fight for the 2019 world championship.

At the last three races, Bottas has been slipping backwards in terms of results, finishing second, third and fourth in Spain, Monaco and Canada respectively.

Bottas denies that he is feeling any pressure and is confident that the results in the previous handful of races have nothing to do with tension he is feeling.

"I have no pressure," Bottas affirmed. "I'm happy about the situation and how the season has been going. I'm enjoying it.

"In qualifying [in Canada] I made a mistake and I perhaps was trying to much to recover that. That can happen. I wouldn't say anything from the last few races or this weekend is to do with pressure."

Canada slump was a 'wake-up call'

Bottas says that his slump in Canada was a "wake-up call" in the fight for the 2019 world championship.

Bottas' qualifying efforts in Q3 were knocked by a number of mistakes, as he aborted his first run when he spun at Turn 2.

On his next attempt, the Finn locked up a number of times throughout the lap to set the sixth fastest time, while Mercedes teammate Lewis Hamilton secured a front row start alongside Sebastian Vettel.

“I felt really good in Q1, Q2," Bottas said. "From Q2 I had a clear idea of how and where to improve. I was really confident. And then it really came down to a silly mistake.”

Bottas added that he can't continue to have weekends like Canada if he wishes to pose a serious threat in the fight for the world championship.

“I can’t afford these kind of weekends if I’m going to fight for the title. So it’s not ideal but I have to move on. Maybe a bit of a wake-up call again, for sure I can always learn from that," Bottas appended.