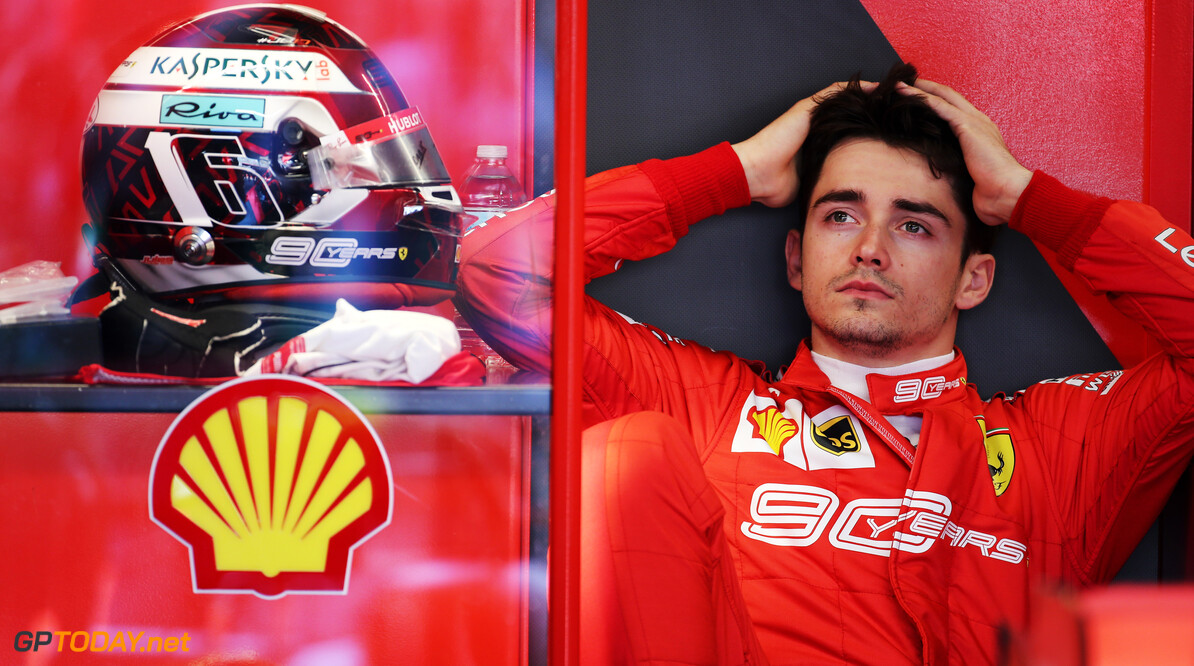 Leclerc admits he needs to work on Q3 performances

Charles Leclerc admits he needs to work on his Q3 performances after he finished 0.681s behind teammate and Canadian Grand Prix polesitter Sebastian Vettel.

There has been a similar trend throughout the season when compared to his teammate, with Leclerc only managing to out-qualify the German once this season in Bahrain.

The Monegasque driver will start Sunday's race from third on the grid, avoiding a penalty after he was called to the Stewards for failing to re-join the track successfully when he went off-road.

Leclerc says that he is mainly struggling with his setup, which is not giving him what he needs to perform to a high standard in Q3.

“I struggled with the car, with the setup maybe,” Leclerc said after qualifying. “I felt quite good with Q1 but then I didn't really follow the track, more the track was getting better.

"So I need to work on that, the setup, and try and have the right setup for the final Q3 time.

“I struggled today mainly in Q3. I made two mistakes on my final Q3 lap which cost me a lot of time which meant it was not enough to challenge Seb and Lewis.

"I think the main issue today was the setup of the car, I think I should have anticipated the track evolution as Q1 was very good and Q2 quite good. Q3 was very difficult, but I will learn from it and hopefully come back stronger."

Leclerc stated that he was encouraged by the long run pace Ferrari showed during Friday practice, which he hopes will be enough to see him challenge those in front.

“Congratulations to Seb, he completely deserved it, and hopefully we'll have a better race on my side tomorrow. We were quite strong on the long run pace, and hopefully tomorrow will be the same,” he added.