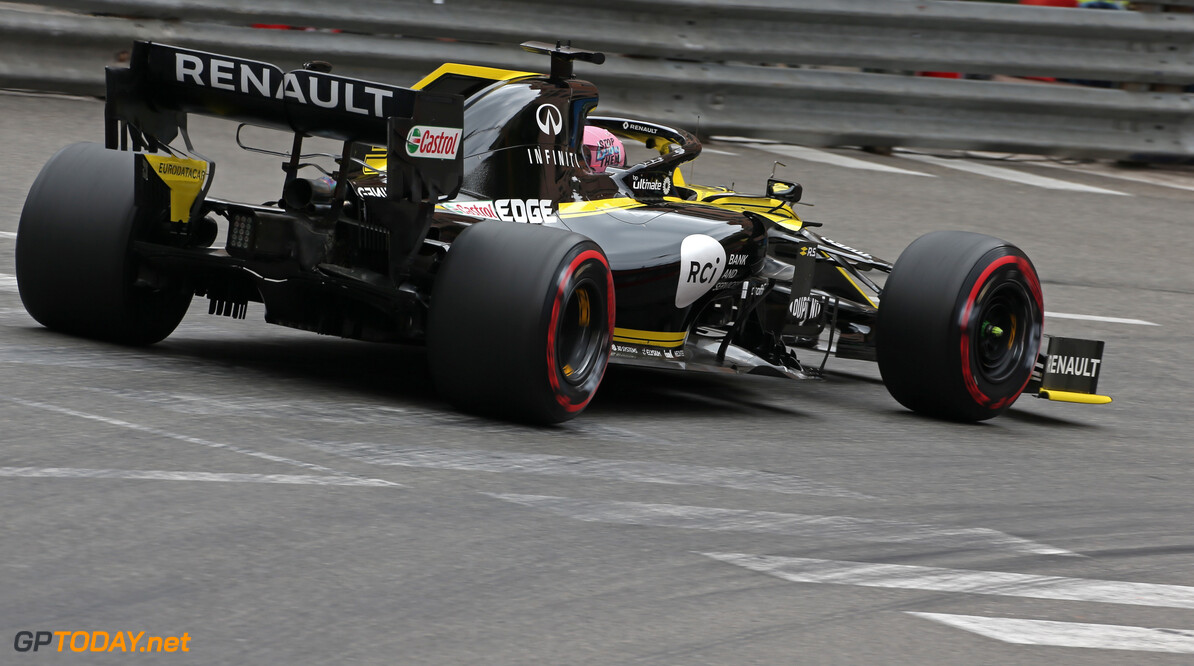 Renault is planning to arrive at the Paul Ricard Circuit later this month with "substantial" upgrades to the R.S. 19.

While Canada hosts the next round of the 2019 Formula 1 world championship this weekend, France is the following stop as F1 returns to the European leg.

MORE: Renault's 'best bet' is to aim for 2021 | Ricciardo opens up on relationship with Helmut Marko

Renault has struggled so far in 2019, as Daniel Ricciardo and Nico Hulkenberg have just three top ten finishes between them in a season in which the Enstone squad was hoping to pull clear of the midfield.

Managing director Cyril Abiteboul admits that the team has not been on schedule with producing new, upgraded parts.

"I think it's fair to say that we are behind," said Abiteboul. "We've been behind all winter, mainly in terms of timing.

"We've been playing catch-up for a lot of reasons and we've not been good at sticking to milestones, at being efficient at getting from aerodynamics into design office into production.

"Production is still saturated with a number of designs that should have been released weeks ago."

These upgrades that have been delayed are now set to be introduced at the French Grand Prix, Renault's home event.

Abiteboul outlined that the France upgrades will hopefully set in stone the foundations to allow Renault to climb up the midfield ladder and pull clear from its competitors.

"We are committed by Paul Ricard to have all the problems and all the delays that have been hurting us at the start of the season sorted out," he stated.

"So what that means is the engine will be back at full power and even a bit more, and that should be available at Paul Ricard. We will also have a number of upgrades, quite substantial on the aerodynamic side.

"And last but not least, we will have a number of performance projects that have not been delivered on time, because of all the delays in the rest of the organisation, that will be delivered for Paul Ricard at the latest."

"That is our collective response to the situation, which is not acceptable, to come up with sufficient lap time improvement to put us clear of the midfield, which was our target for the season."