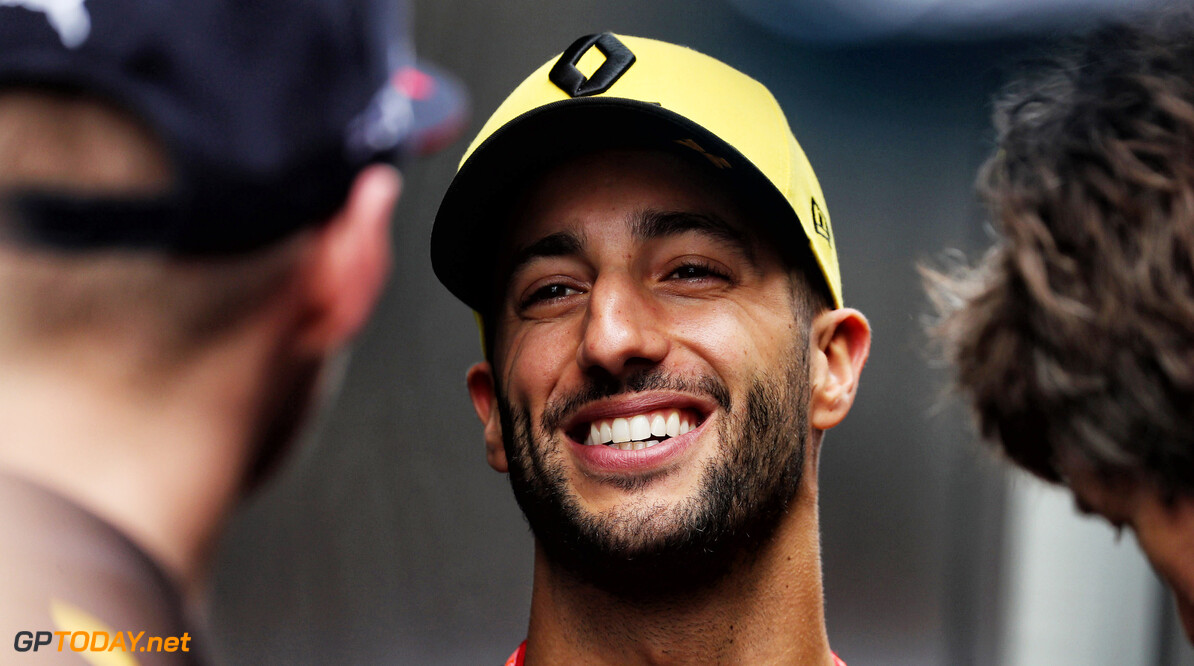 Ricciardo opens up on relationship with Helmut Marko

Daniel Ricciardo says that during his time with Red Bull and Toro Rosso there were times when he didn't want to take calls from Dr Helmut Marko.

The Renault driver acknowledged that Marko could also be helpful and that you always knew where you stood with him. He said that Marko earned his respect and ensured he matured quickly enough for his success.

"He was always very passionate, he cared and because he cared so much he was very hard and firm," Ricciardo said. "Every time I finished a conversation with him on the phone I knew where I stood and what he expected.

"It wasn't always nice seeing his name pop up. Do I really want to answer it? If I don't answer it now, I'm just going to have to do it later. Sometimes you just have to listen and nod and suck it up."

Ricciardo describes how Marko reacts when things don't go according to plan. Two weeks before his first try out for Red Bull he broke his wrist after crashing his mountain bike but still flew out to the test in Jerez to attempt to drive.

"I did the out lap and came straight back to the pits. I just said sorry guys, I can't. Then my phone rings, Helmut asked: 'What happened'? I was like, I really tried, I couldn't, I'm so sorry but I'll let it heal and don't worry I'll be ready for the first race.

"I knew it was going to be tough because there was a moment of silence, then he said  'You're an idiot' and he hung up."

Ricciardo managed to make the next test at Magny-Cours 10 days later but still didn't have full movement in his wrist.

The Australian added that he was driving almost one-handed but he impressed Marko enough to get a drive and managed to redeem himself by claming pole in his first race.