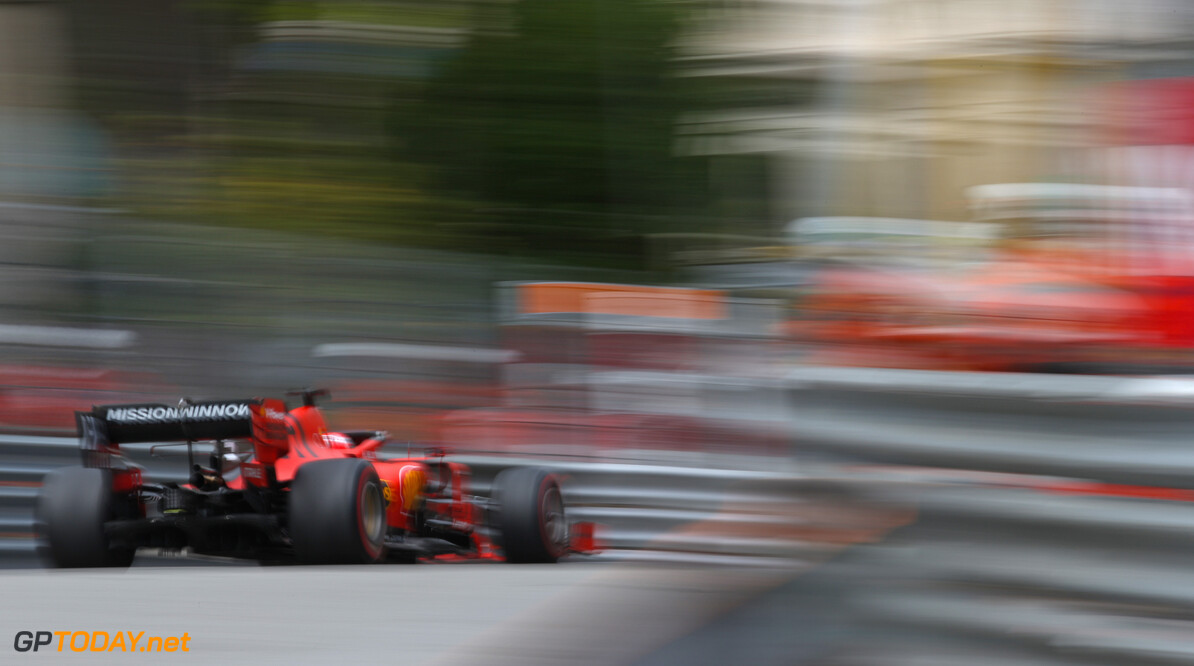 Ferrari is currently considering bringing back Simone Resta from Alfa Romeo as the Maranello squad looks to bolster its technical team.

Simone held the role of Ferrari's head of vehicle project coordination until midway through the 2018 season, when he left to join Sauber as its technical director.

MORE: Ferrari lacking a 'bit of everything' - Vettel | Haas and Alfa Romeo to use upgraded Ferrari power unit in Monaco

However, after Ferrari's subdued start to the 2019 campaign, rumours have swirled about Simone's potential return to Ferrari.

"I think that as a team, no doubt we are always trying to improve ourselves by looking where maybe we miss strengths. Simone has been with Ferrari in the past, he moved to be Alfa Romeo’s technical director and he's having a great experience.

“We are evaluating him to be back at a certain stage but it's not something which we have decided. We’ve covered his role currently in Maranello so it’s not a plug-in situation anyway.

"It’s true that we are thinking, as well as thinking for other people that may join or may leave. In any organisation, it is always very dynamic and that is normal.”

Binotto previously stated that Ferrari is quite a 'young team' as a number of senior positions have only been recently filled.

When asked to clarify his comments, Binotto said: "A lot of us moved into new roles recently. In that respect, we are quite a young team.

"It has got advantages no doubt because it means fresh ideas, maybe some more creativity, it means some dynamic way of thinking and developing.

"But also we need to assess our organisation, get more experience in the role and make sure that as a team overall we are growing in that respect."